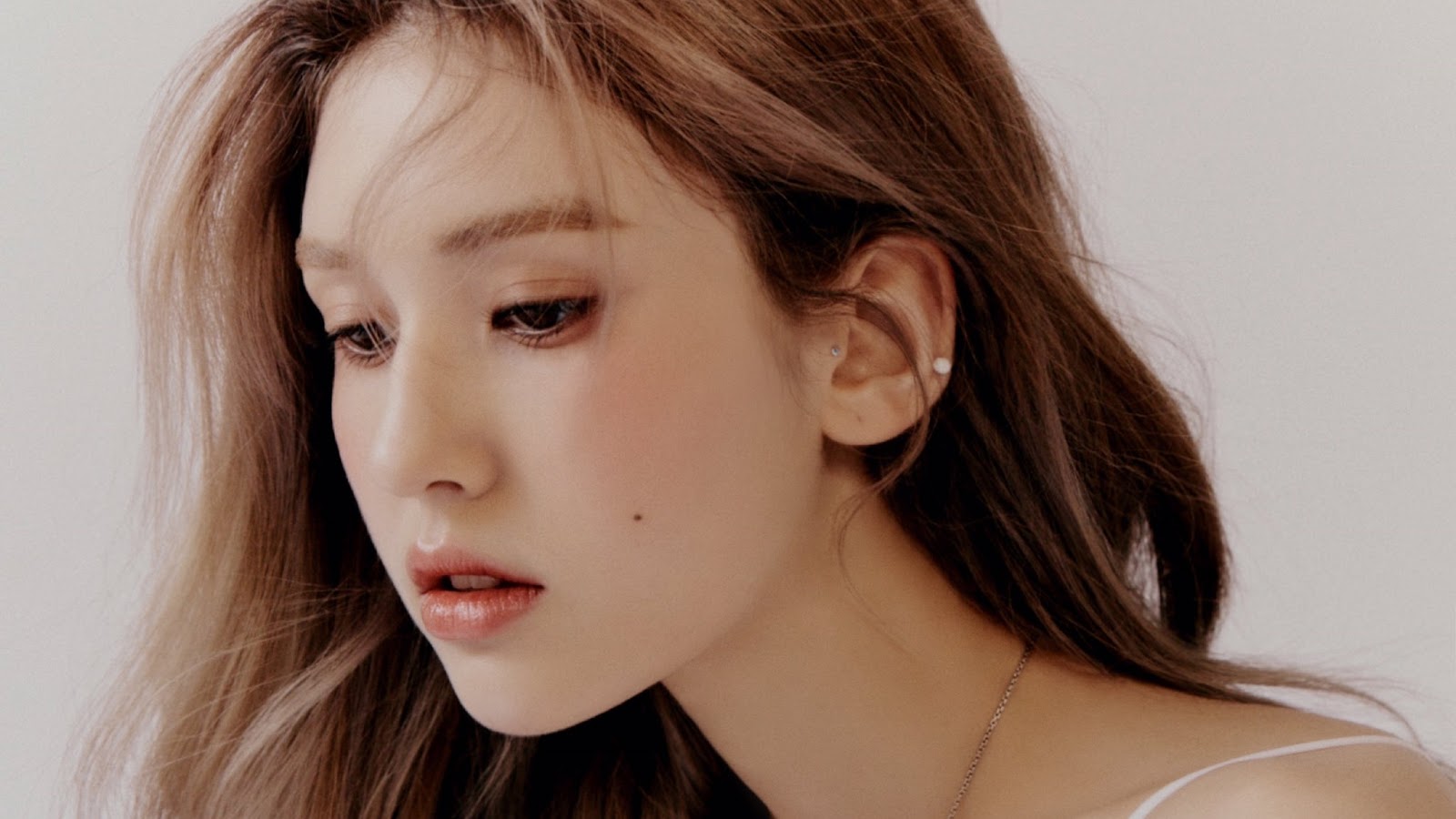 Jeon Somi will soon greet her fans through the latest single. On the morning of Tuesday (07/14), the first teaser photo for Jeon Somi's comeback was released through an official social media account.

This will be Jeon Somi's first comeback since debuting with 'BIRTHDAY' in June 2019.

After leaving JYP Entertainment, currently Jeon Somi has a career as a soloist under The Black Label, a hip hop label from YG Entertainment.

Just like the debut song, Jeon Somi's comeback single is also likely to be produced by producer Teddy. (www.onkpop.com) 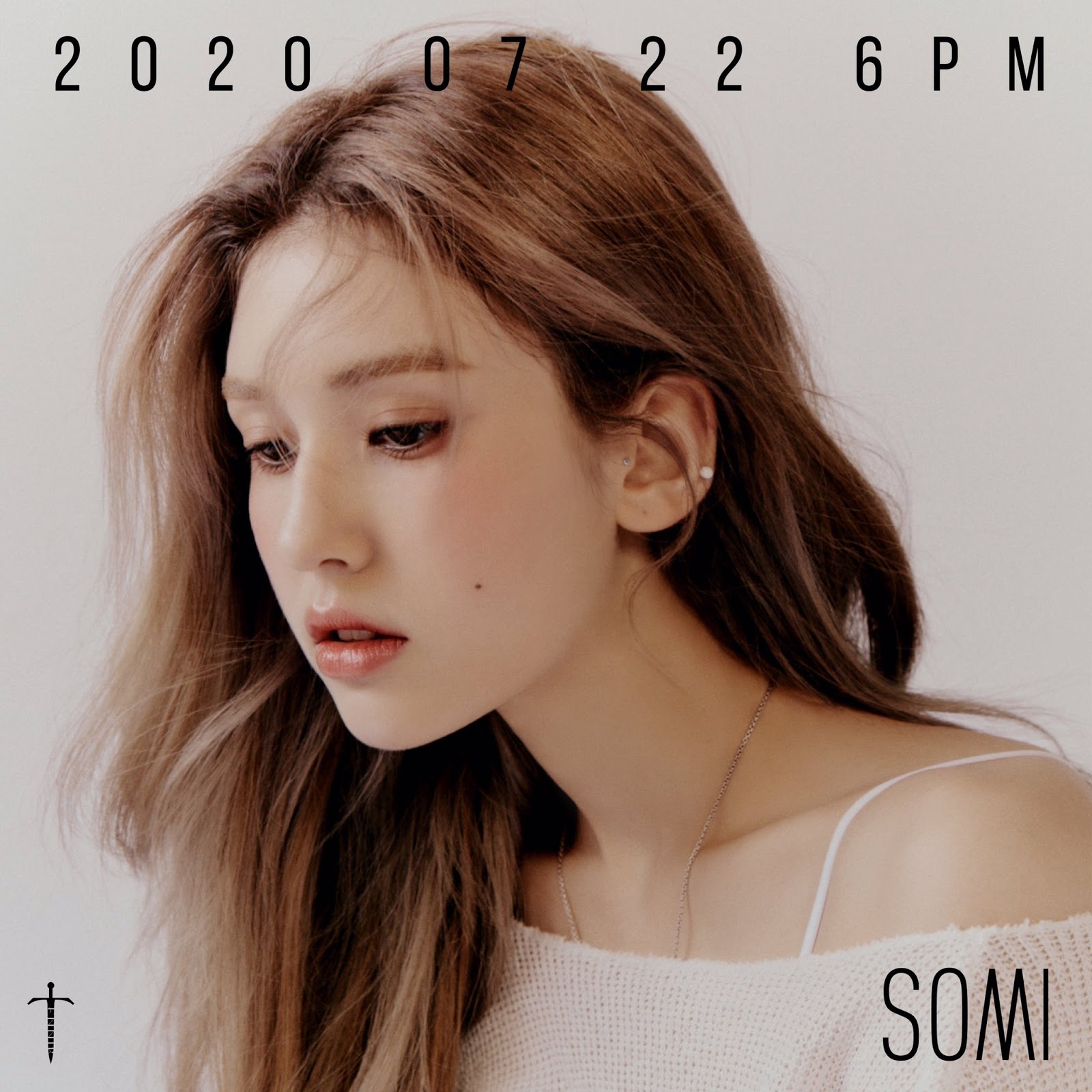