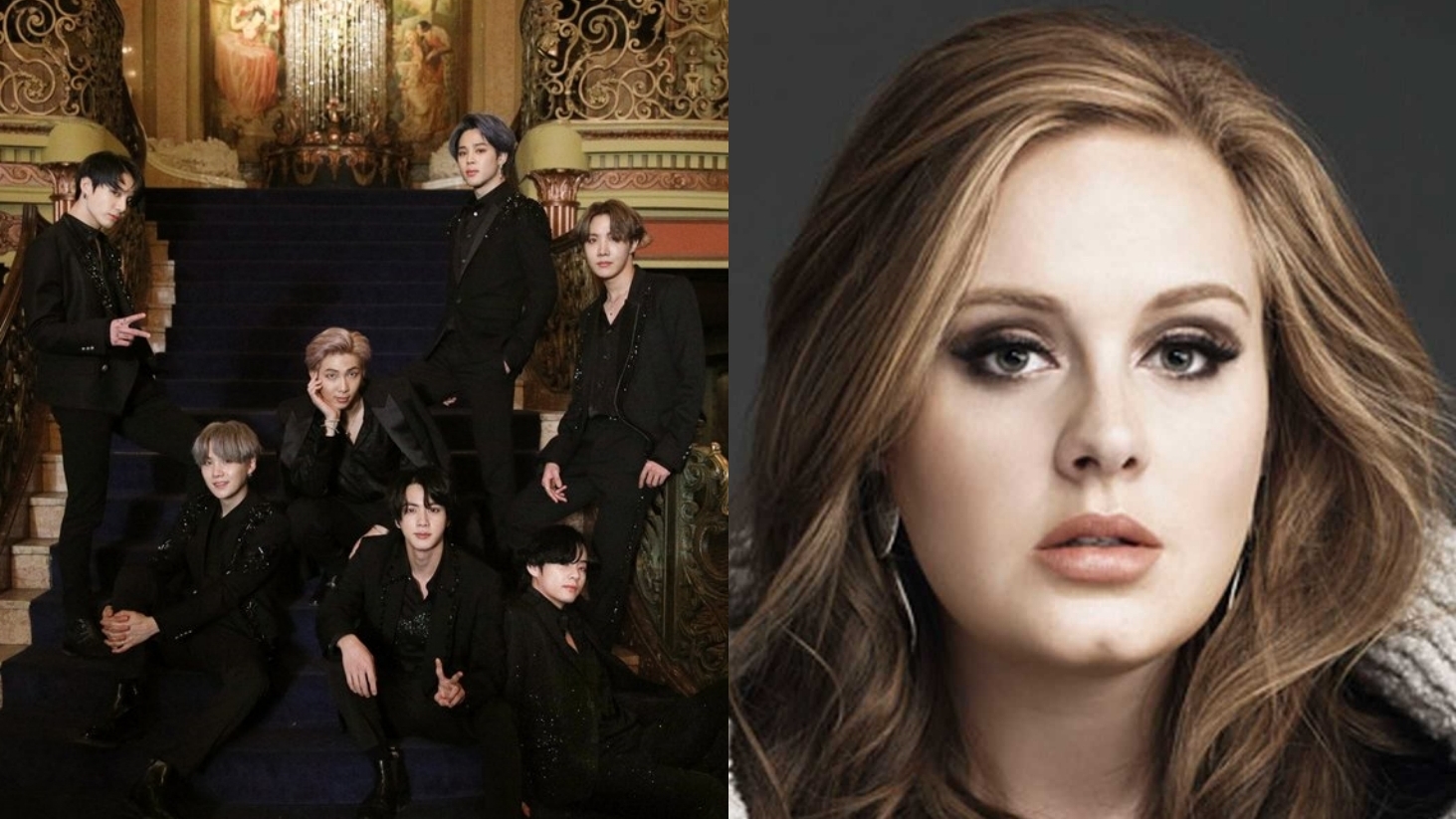 BTS managed to break the record held by Adele on iTunes for 5 years. As of Monday (07/06), BTS' 'Black Swan' has ranked 1st on the iTunes Top Songs chart in a total of 103 countries.

BTS managed to break the record of singer Adele who previously ranked 1st on the iTunes Top Songs chart in a total of 102 countries with the song 'Hello' in 2015.

'Black Swan' is a pre-release song that was released by BTS on January 17th, 2020, before they made a comeback with the album 'Map of the Soul: 7'.

In order to celebrate, ARMY around the world flocked to trending topics on Twitter using the keywords 'BTS WORLD DOMINATION' and other hashtags such as #DidOurThing, #BTSiTunesRecord and # BlackSwan103.

Congratulations to BTS and ARMY! (www.onkpop.com)
Add your comment