Home Idol Dara Will Release The Latest Single In August

Dara Will Release The Latest Single In August 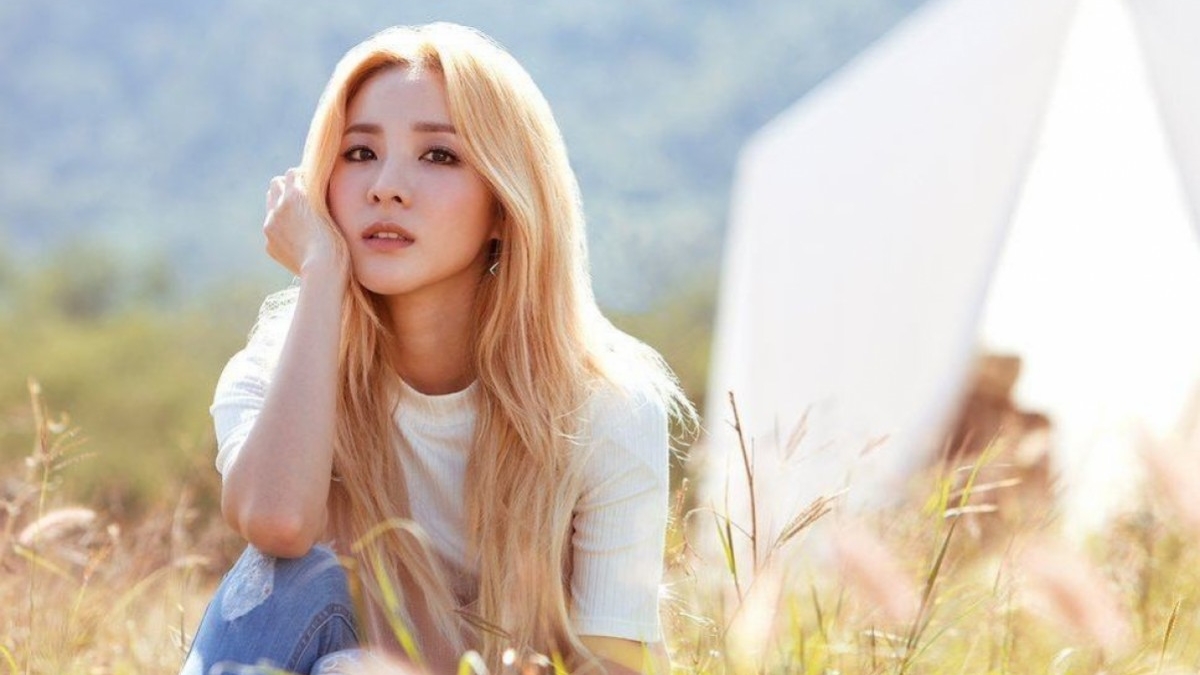 Dara made a shocking announcement that she would comeback in August. On July 27, Dara uploaded her latest vlog video titled ‘Am I gonna be Produce101? 그냥 이래저래 막 찍은 브이 록 ’on her personal YouTube channel.

In the vlog video, it appears that Dara is preparing a musical performance titled 'Again Oh Hye Young' which she has prepared in 2 months, then shows what happened backstage and did not forget to take photos with the other actors.

Many fans were enthusiast about Dara's comeback news because she had the chance to make her voice heard once more. (www.onkpop.com)