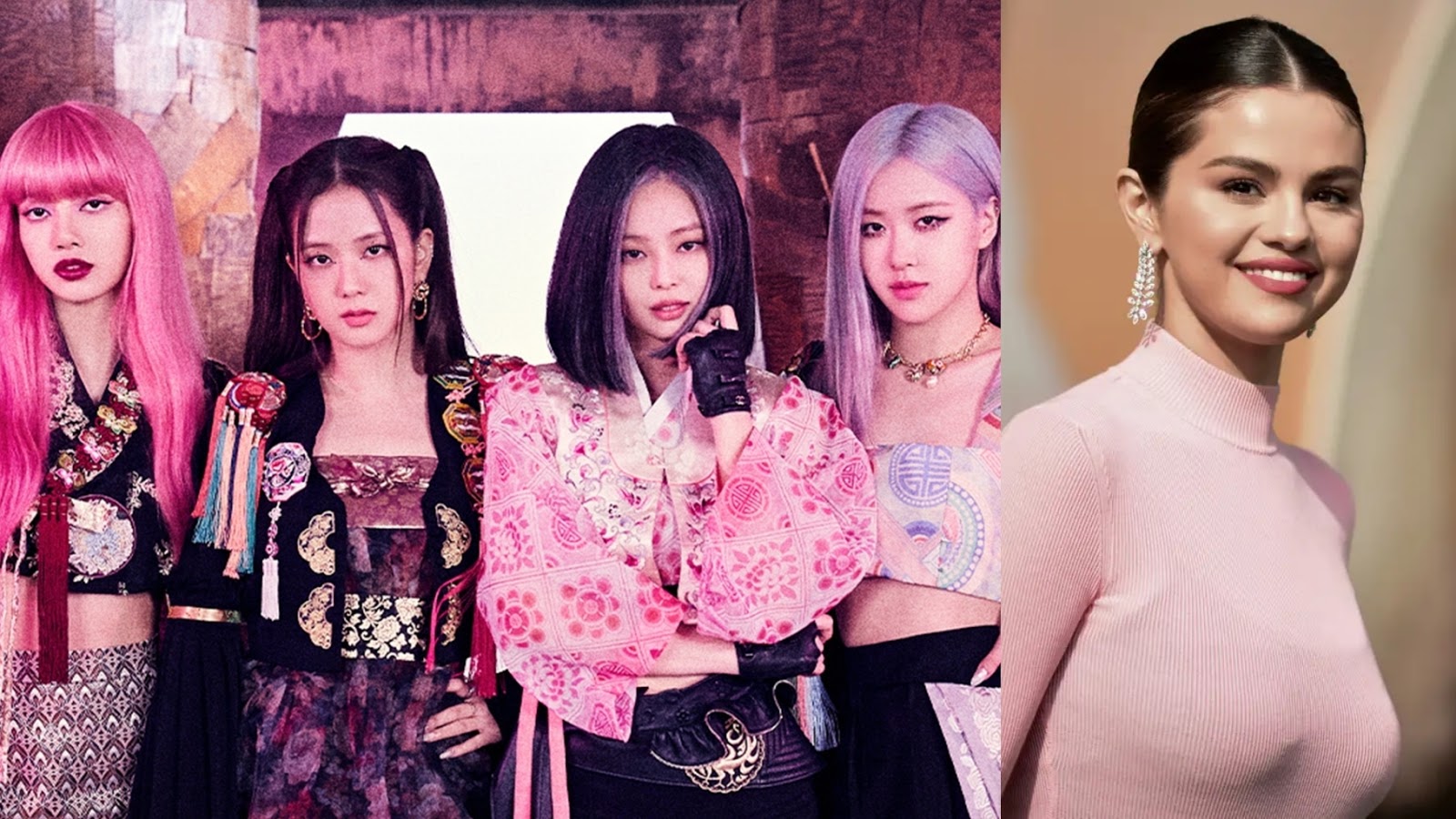 YG Entertainment has gave their responses regarding to artists who will collaborate with BLACKPINK. Previously, South Korean media reported that Selena Gomez will participate in the latest single BLACKPINK which will be released in August.

This will be the second pre-release single to be revealed by BLACKPINK, after releasing the single ‘How You Like That’ last June.

BLACKPINK has also announced that they will release their first full album on October 2, 2020. (www.onkpop.com)
Add your comment