Home Idol AOA's Jimin Apologizes Directly to Her, This is Mina's Comment

AOA's Jimin Apologizes Directly to Her, This is Mina's Comment 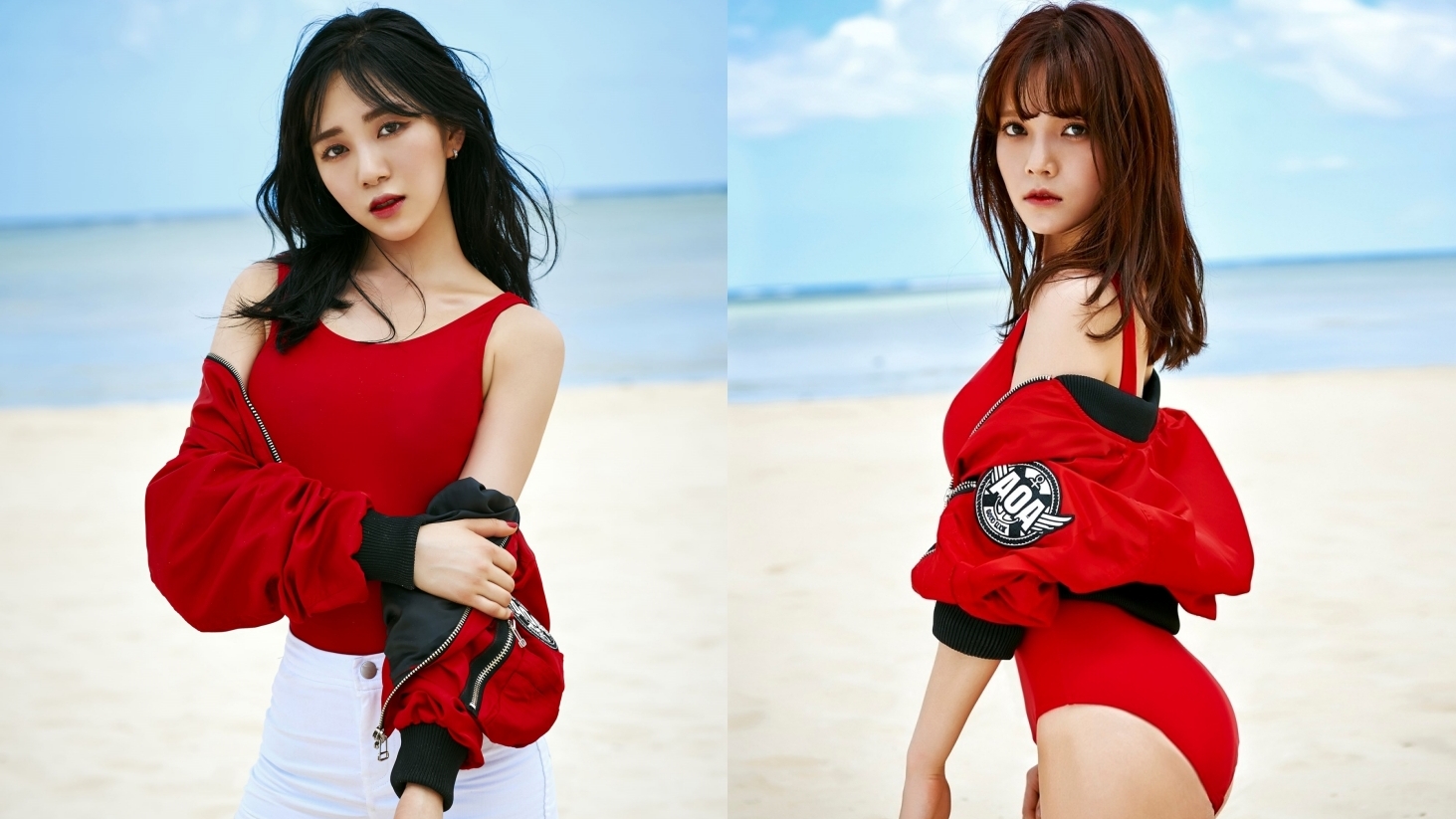 Former member of AOA, Mina, re-uploaded a new post about her feud with Jimin. As previously stated, Mina had been a victim of bullying from Jimin in the past that made her want to commit suicide.

Jimin often bullied her during her time as an AOA member and Mina admitted that she was most upset when Jimin scolded her when she was sad when her late father was seriously ill from suffering from pancreatic cancer.

Now through her latest post, Mina said, "A few hours ago, all members and managers appeared at my doorstep. We sat and talked together. Everyone comes home to see me. I'm sorry for making everyone worry."

Mina then said that Jimin also came to her house, "I told her everything and after a while, Jimin apologized continuously. So, she apologized and I accepted her apology. I let her go. Other members and I talk more. I promised them I would try to be better and not make wrong decision."

Her response to Jimin's apology, "I know I still can't see Jimin in a good way. Even in this post. I admit it. I don't even remember her apology. I can only remember that she appeared in front of my door with an angry expression. But like I said, I'm so angry that I can't stop like this. I can't change my mind quickly. But I will try it. I said I would try it."

Finally she promised to get help from experts and try to cure trauma from the past. "I will calm down and get help from experts. I will try harder. And I won't cause any more trouble. I am really, really sorry. I am sorry. I will get better day by day. I know I have made many people difficult today," she wrote. (www.onkpop.com)
Add your comment