Home Idol ARMY Celebrate The 7th Anniversarry, This is The Best Gift From BTS' Jin

ARMY Celebrate The 7th Anniversarry, This is The Best Gift From BTS' Jin 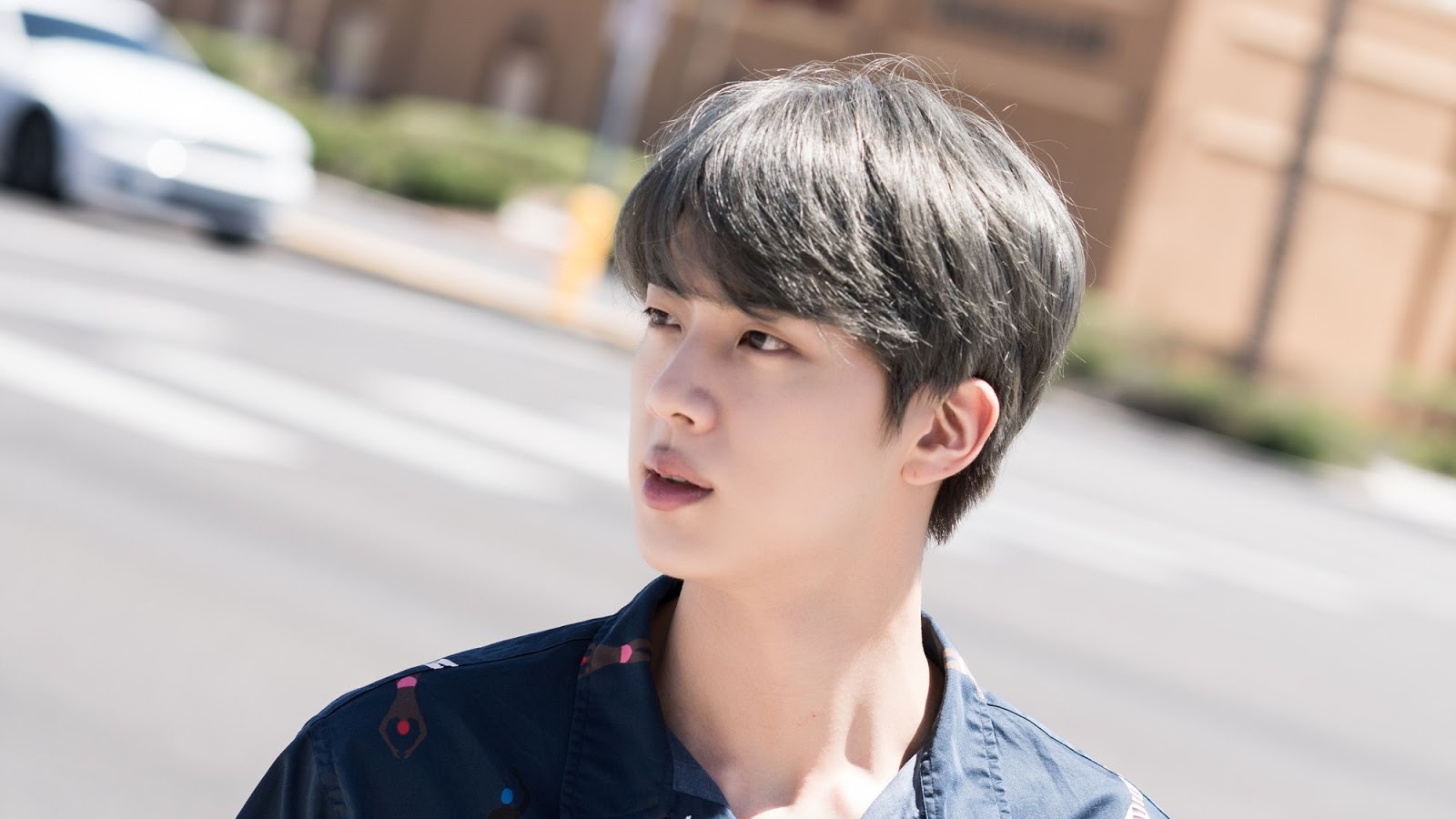 ARMY, as BTS fans who are already familiar in the K-Pop industry, have just turned seven years old on July 9th, 2020. Right on July 9, 2013, ARMY was officially announced as the name of BTS fans, a boy group formed by Big Hit Entertainment in the same year.

So the fandom who has accompanied and fought together with BTS with various kinds of group achievements for 7 years got the best prize from one of BTS members, Jin.

Jin made the fans both shocked and touched by his posting in the fan club on the 'WeVerse' platform with a message that read, "Happy birthday, ARMY. Your gift is Seokjin," and shared a selfie photo of him. 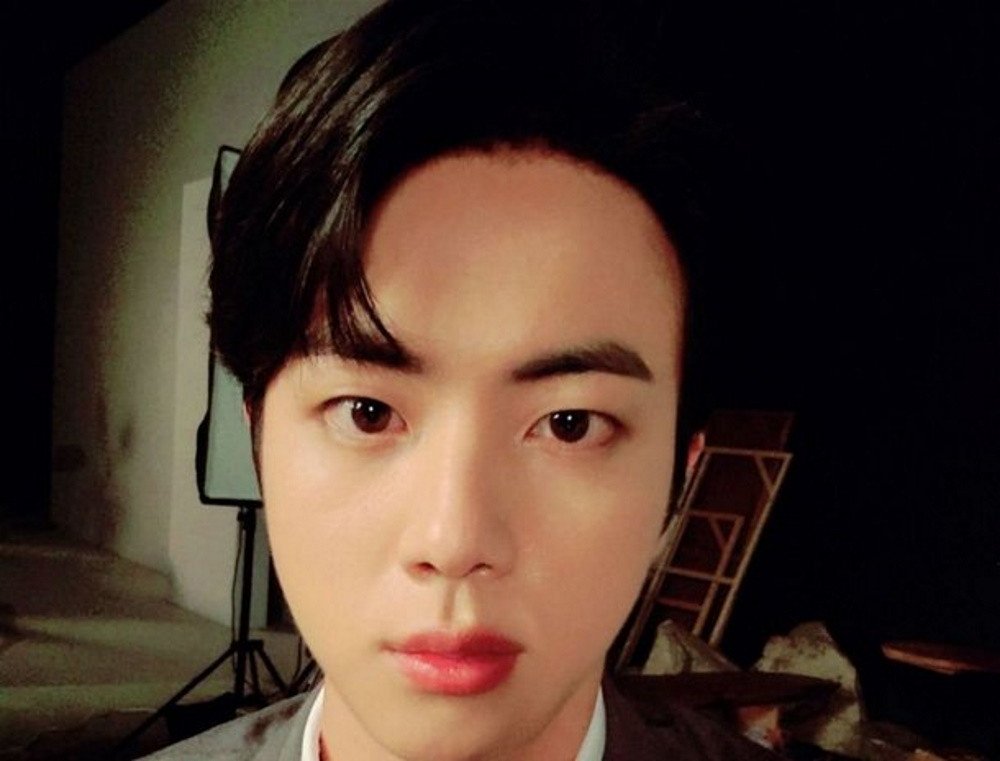