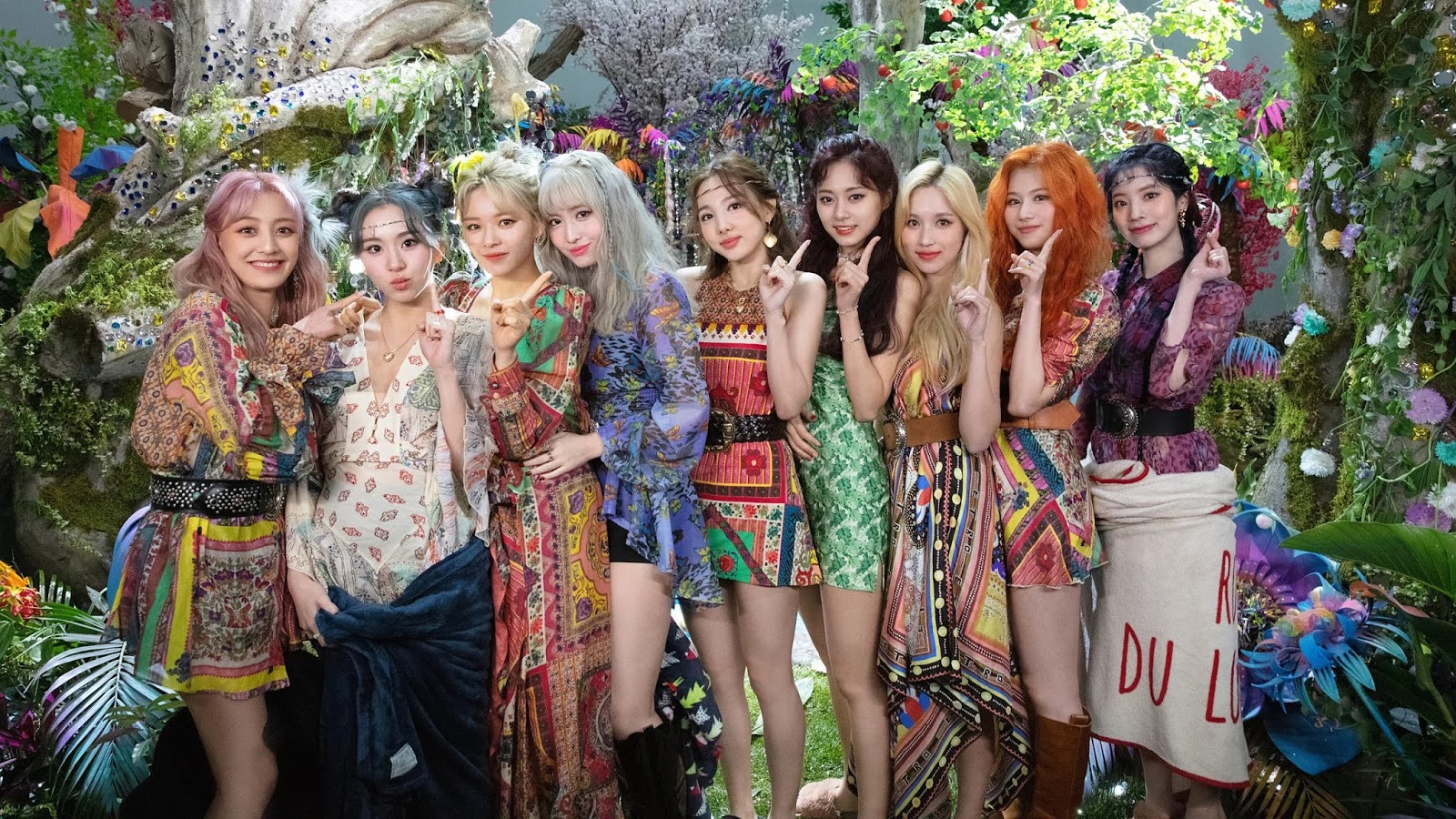 The success of TWICE's 'MORE & MORE' album sales which was so incredible turned out to make some parties suspicious to accuse JYP's girl group is just doing sajaegi. On June 5th, the Hanteo Chart released an official statement regarding a group of people who accused TWICE of just doing strategy.

From the data released by Hanteo, TWICE's latest mini album 'MORE & MORE' experienced a surge that was so great that it made sales of 265,280 albums in the day after its release on June 2nd.

This number also broke the album sales record that had been set by the group before. However, Hanteo clarified that there was no suspicious action from the data they displayed, so the sales figures were confirmed to be valid.

"About 100,000 albums that represent the June 2nd sales data around 6:00 pm are legitimate sales through our official Hanteo retailers such as 'Copan Global' and 'Star One'. We verify all relevant sales data and confirm that no suspicious actions are involved."

"We write after a rigorous verification process because album sales data is a very sensitive issue that can cause legal disputes. We will continue to strive for accurate data collection and reporting in the future. Thank you all for using the Hanteo chart," said the Hanteo Chart. (www.onkpop.com)
Add your comment