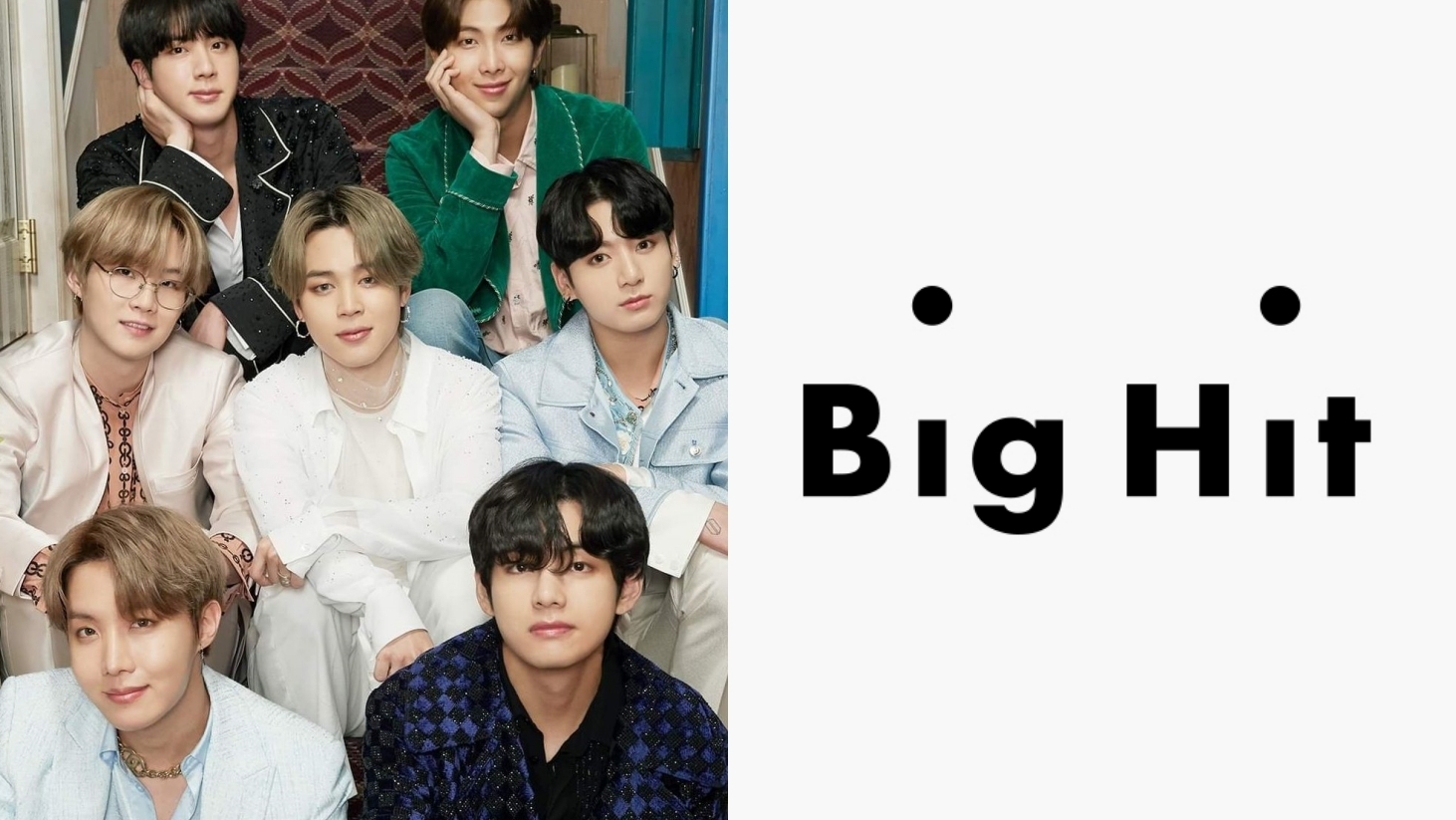 BTS and Big Hit Entertainment have made fantastic contributions to the #BlackLivesMatter movement.

Later all over the world is indeed being promoted by the #BlackLivesMatter campaign, an international activist movement, started from the African American community, which is active in opposing systemic violence and racism against black people.

Recently Big Hit Entertainment confirmed that BTS and agencies have donated $1 million for the movement. However, Variety media mentioned that BTS and Big Hit did not want to give further comments related to the donation.

Previously BTS had indeed expressed their support for the #BlackLivesMatter movement by writing a tweet on Twitter, "We are against racial discrimination. We condemn violence. You, us, and all of us have the right to be respected. We all stand together."

In addition to BTS, various South Korean celebrities who have made donations to the #BlackLivesMatter movement are GOT7's Yugyeom and Mark, DAY6's Jae, Heize, Jay Park and pH-1. (www.onkpop.com)
Add your comment