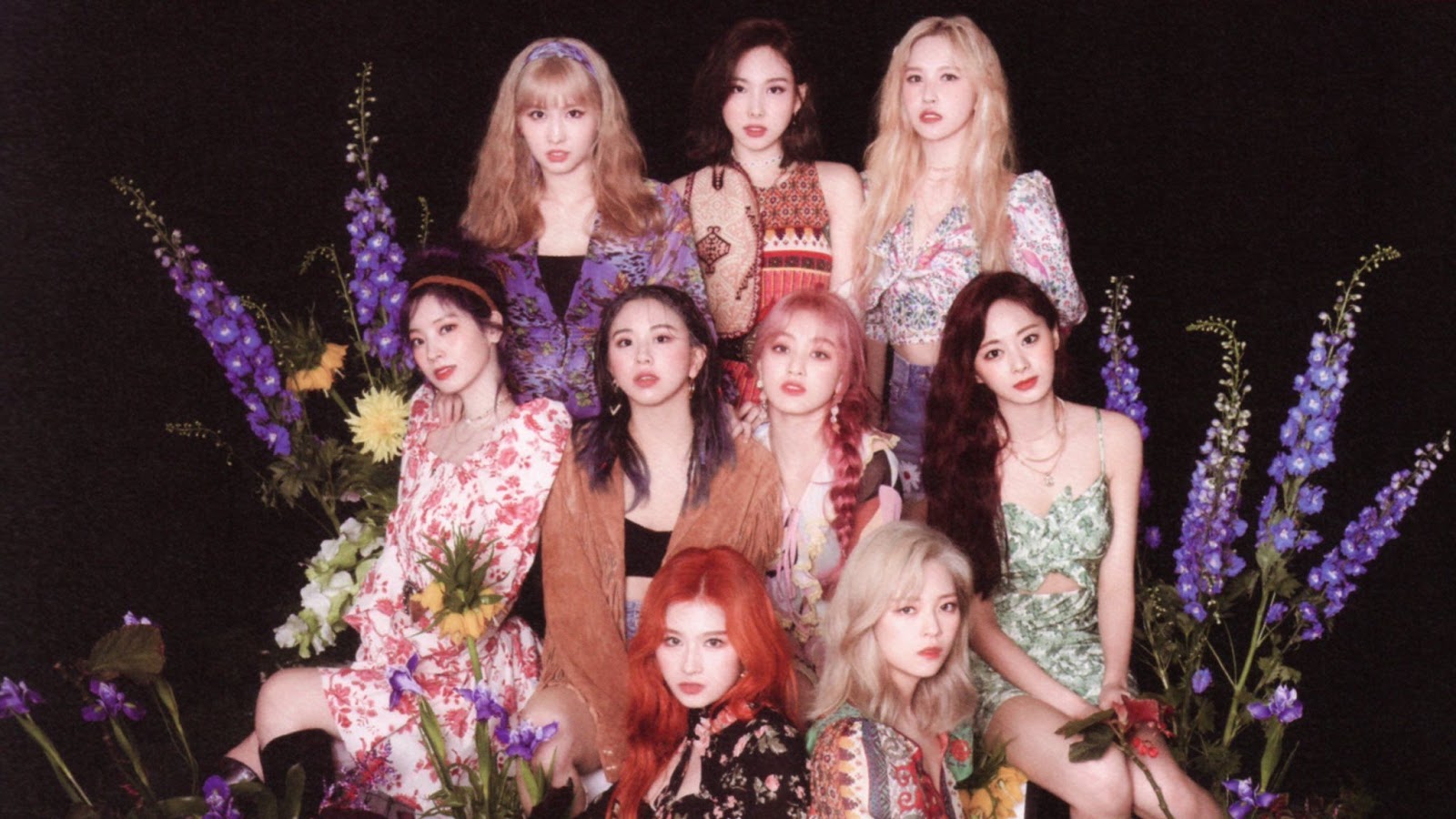 TWICE won a trophy in the music program thanks to their new song, 'MORE & MORE'. This victory trophy was obtained by TWICE in the latest episode of the program 'Music Bank' which was broadcast on Friday (12/06).

In today's episode of 'Music Bank', the song 'MORE & MORE' by TWICE came in first place after achieving 9408 points.

TWICE succeeded in defeating IU and BTS' Suga which came in second place with 4563 points for the song 'Eight'.

Besides being the third trophy for 'MORE & MORE', this is also the 100th trophy that TWICE has won since their debut. TWICE is also the fastest K-Pop girl group to win 100 trophies in a music program, in just 1500 days of debut.