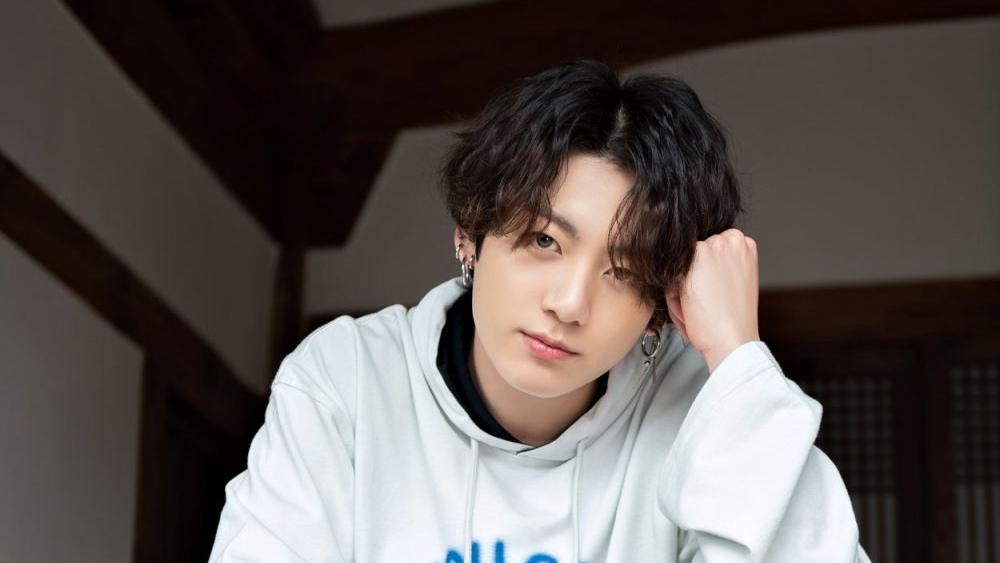 BTS' Jungkook finally conveyed his apology directly about the Itaewon controversy. Fans will definitely remember that on April 25th, 2020 Jungkook with ASTRO's Cha Eun Woo, NCT's Jaehyun and SEVENTEEN's Mingyu went together to restaurants and various nightlife spots in Itaewon.

It was a controversy among the people of South Korea, because all four had violated social distancing rules in the middle of the COVID-19 pandemic.

Now almost a month after the controversy, on Saturday (06/06) Jungkook attended the podcast program "Honey FM 06.13" hosted by Suga. Jungkook became the last BTS member invited as a guest at the event.

After greeting his fans, Jungkook expressed his apology for the controversy that had befallen him last month. He said, "I think recently, many people have been disappointed in me or their hearts are hurt because of the actions I have taken. I truly apologize to all those who are experiencing difficulties in the current situation, to those who work hard everywhere and to BTS members. I also feel very guilty towards the ARMY, because I have done things that make them have a hard time, so my heart feels very hurt."

"I've pondered a lot recently. I often talk with BTS members, look back and reflect on my mistakes. I want to say to everyone through this direct broadcast. From now on, whenever and wherever, I will be more serious when I think and do something," he concluded.

Previously, Big Hit Entertainment has also released their apologies for the actions taken by Jungkook during the COVID-19 pandemic. (www.onkpop.com)