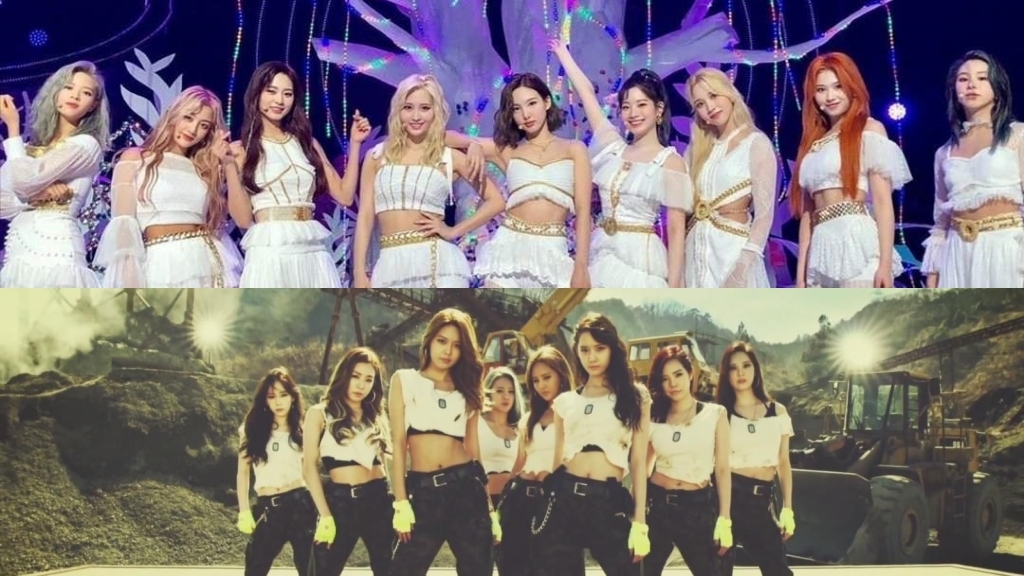 TWICE managed to set a new record in the South Korean music industry. On Saturday (06/13), TWICE won the 4th trophy for the song 'MORE & MORE' in 'Music Core'.
With the trophy, TWICE has now won 101 trophies in music programs since their debut. TWICE successfully broke SNSD's record of winning 100 trophies in a music program, making TWICE the most K-Pop girl group with the trophy.
TWICE is also ranked 2nd to K-Pop artists who get the most trophies in music programs, right below EXO which has so far managed to bring home 117 trophies from the weekly music program.
In addition to EXO, TWICE and SNSD, in the next sequence there are BTS who have won 90 trophies and BIGBANG with a total of 87 trophies.
Congratulations TWICE and ONCE again for breaking the new record! (www.onkpop.com)
Add your comment