Song Joong Ki Decides to Retire From His Role in 'Season of You and Me’ - ONkpop.com - Breaking K-pop News, Videos, Photos and Celebrity Gossip 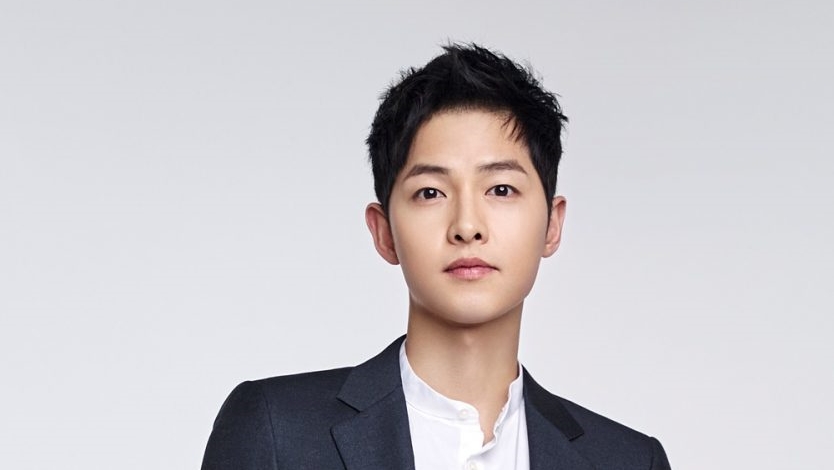 Actor Song Joong Ki reportedly has gave his main role up for the film 'Season of You and Me'. This was confirmed by his own agency, History D&C on June 5th, which said that the actor would withdraw from film production due to unexpected schedule changes caused by COVID-19.

"Song Joong Ki will not appear in 'Season of You and Me', because of the unavoidable situation. He is currently adjusting the schedule for the second half of this year. Nothing can be confirmed about the plan in the future," said an agency representative.

The representative further added that the actor will only focus on the promotion schedule for his film 'Space Sweepers' which will be released this summer.

'Season of You and Me' is a biographical film about the late singer and songwriter Yoo Jae Ha. (www.onkpop.com)
Add your comment