BTS Entered The List of Celebrities With The Most Expensive Pay in The World in 2020 - ONkpop.com - Breaking K-pop News, Videos, Photos and Celebrity Gossip 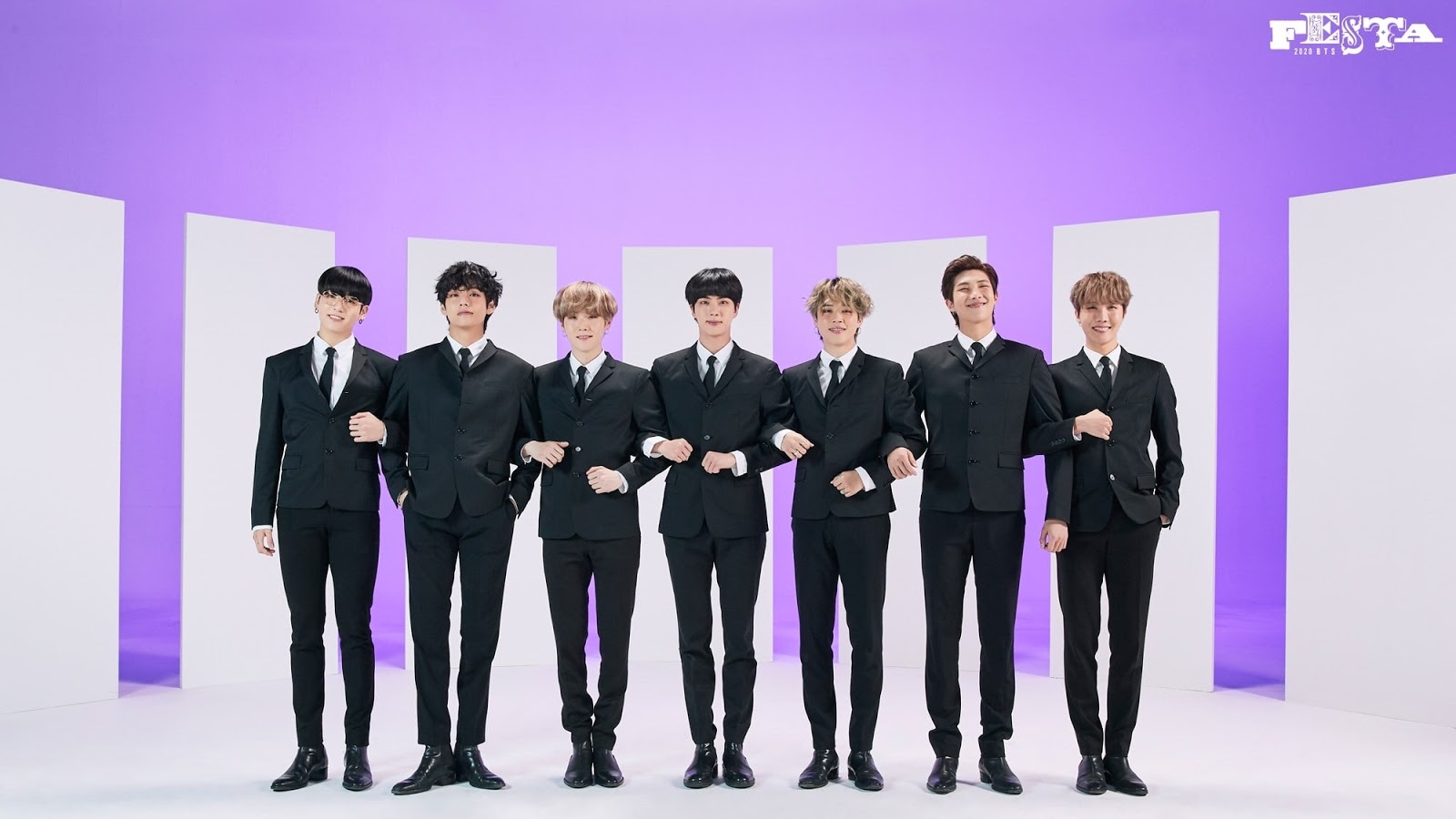 BTS was ranked 47th, with a fee of 50 million US dollars. Forbes magazine wrote, "The K-Pop Super group, BTS earned revenues of 170 million US dollars in 2019, higher than the income of most bands in the United States except Metallica."

Last year, BTS also made it on the list by ranking 43rd. BTS made it to the Celebrity 100 list in two years in a row and became the only South Korean artist to ever enter the list.

While in first place there is celebrity Kylie Jenner who gets paid 590 million US Dollars, then Kanye West in second, Roger Federer in third, and Cristiano Ronaldo and Lionel Messi in fourth and fifth. (www.onkpop.com)
Add your comment