Participant of ‘Produce 48’, Go Yujin Admits to Give Up on Her Dream of Becoming a K-Pop Idol - ONkpop.com - Breaking K-pop News, Videos, Photos and Celebrity Gossip

Home Idol Participant of ‘Produce 48’, Go Yujin Admits to Give Up on Her Dream of Becoming a K-Pop Idol

Participant of ‘Produce 48’, Go Yujin Admits to Give Up on Her Dream of Becoming a K-Pop Idol 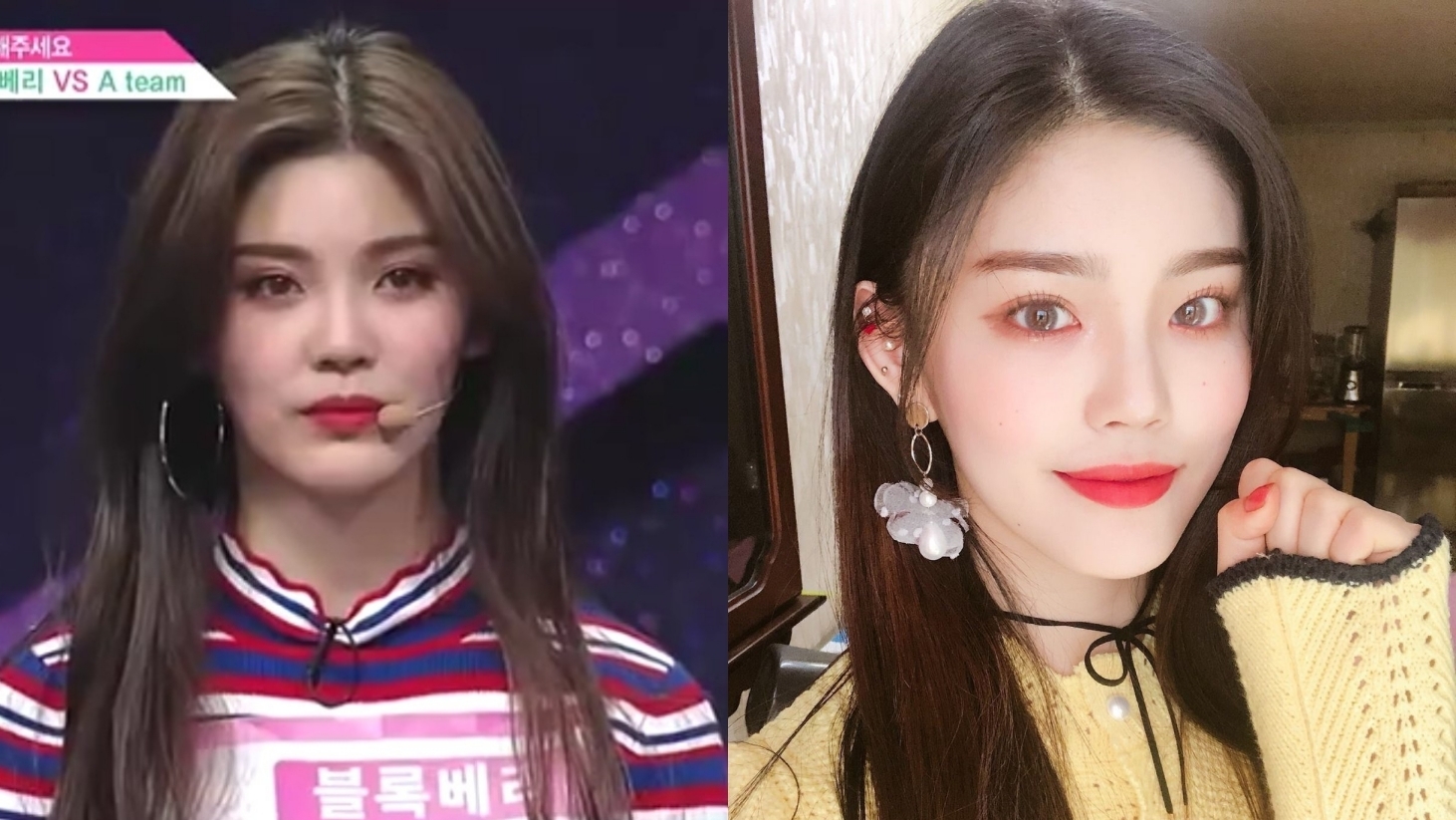 One of the 8D Creative trainees, Go Yujin later gave a statement that surprised her fans. The trainee, who took part in the Mnet survival program 'Produce 48', conveyed her feelings after taking so long and hard road to becoming a K-Pop idol that she finally gave up on her dream.

Go Yujin mentioned that she now wants to live as a non-celebrity which is far in inverse proportion to her efforts a few years ago.

"Hello, this is Go Yujin. Right now I have left the company. I want to debut, but things don't work out the way I want. It was something that needed to be supported by luck, and so many bad things happened and mentally so big that I finally stopped.

I can't tell you the details yet, but I will make sure to let you know when I can. I have long been a trainee and worked hard at it, but once I realized this lifestyle was eating away at me, every day it became too difficult to bear.

So I gave up on my long dream, and I feel sorry for my fans who are waiting for my debut, but I think I will live my life as a non-celebrity from now on.”

She then added, "Also, I want to add that I never tried to fool you by making you think I would debut. Due to personal circumstances, I can't talk about my debut or the company.\

I do my best to communicate with all of you through YouTube, Instagram, and live broadcasts as a thank you to my fans who support me and love me, and from now on, I plan to repay the love you have given me. continue to communicate with those who will still love me as a non-celebrity by chatting with you and showing content and things I'm good at.

I won't mention the problems that arise because I'm not a celebrity. It is common to be hurted as someone who is not a public figure. I ask that you refrain from spreading false rumors and carrying out personal attacks. If it's too much, I have no choice but to take legal action. Thank you once again to those who have been waiting for me and I apologize for not being able to tell you immediately." (www.onkpop.com)
Add your comment