Plans to Hold an Offline Concert During The COVID-19 Pandemic, Decisions of SM, JYP, YG and Big Hit Reap Pros and Cons 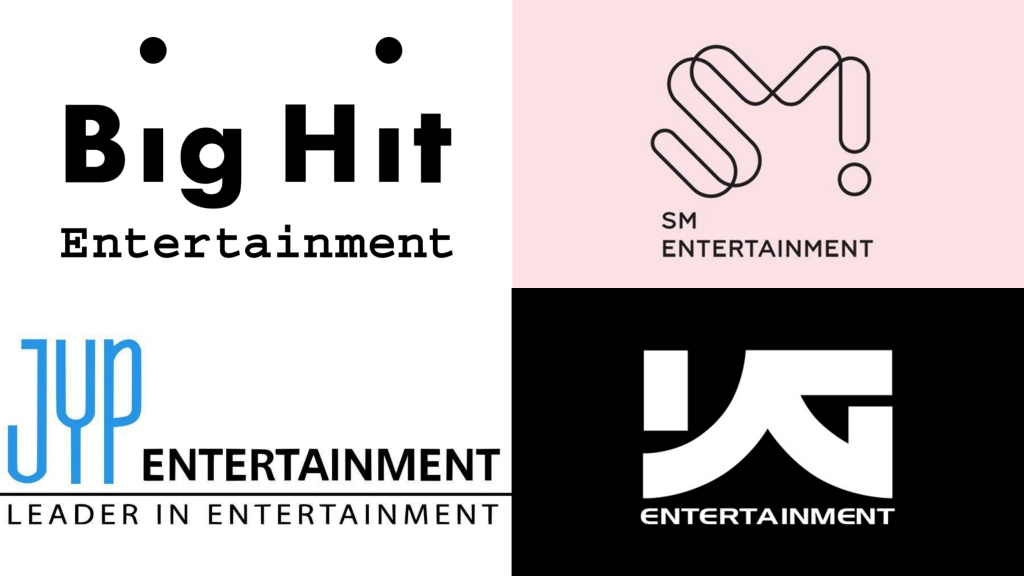 Four big agencies namely SM, JYP, YG and Big Hit Entertainment recently planned to ask the rules they have to take for doing an offline concert. On June 19th, 2020, eight agencies in the K-Pop industry gathered to meet the Ministry of Sports and Culture.

The meeting aims to set new rules for holding offline music concerts in the midst of the COVID-19 pandemic. In addition, they also discussed plans to help small agencies who have difficulty holding online concerts.

However, netizens gave mixed responses related to the decision that was wanted by the K-Pop agency.

"Religious events, nightclubs and entertainment facilities which have the biggest impact on the spread of Corona in Korea still operate without sanctions. Even the water park is opened and they can still perform musicals, but are we not allowed to attend the concert? This is discrimination."

"But if one of the people who attended the concert was infected with Corona and not wearing a mask, it would be a disaster."

"Cinema is overcrowded, give us back the concert," netizens commented on the pros and cons of offline concerts.

What do you think about this? (www.onkpop.com)