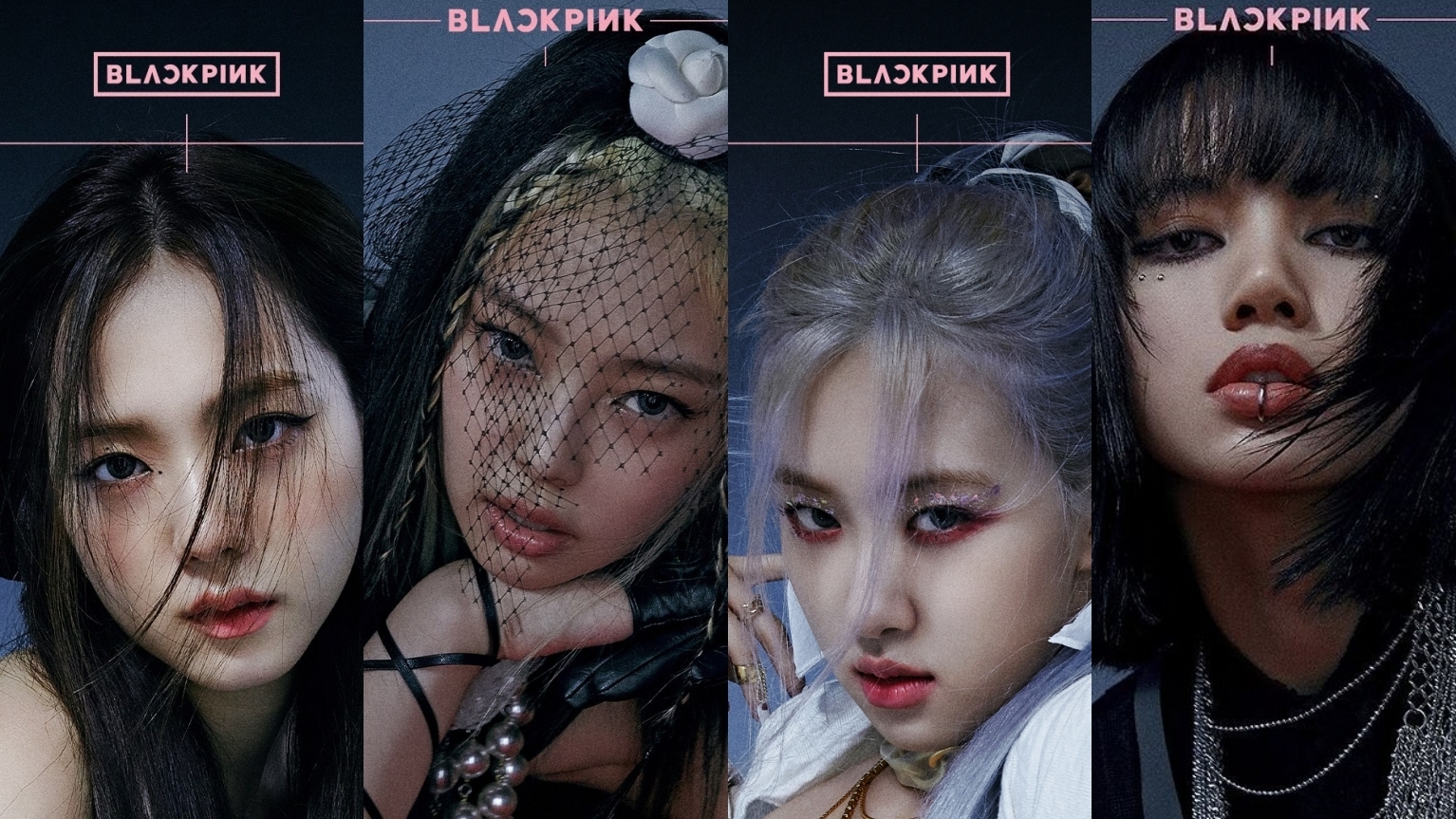 Just several days to BLACKPINK comeback with the pre-release single ‘How You Like That’. BLACKPINK has been scheduled to release the pre-release singles as a mark of a girl group comeback after more than a year since their last comeback with the hit 'Kill This Love' on April 5, 2019 ago.
This YG Entertainment's girl group also brings proud news, where they will feature the comeback song 'How You Like That' for the first time on the American television program 'Tonight Show Starring Jimmy Fallon' which will also be aired on the same day as the song release schedule, on June 26 at 18:00 KST.
Many netizens on the online community site Pann are so proud of their country's representative artists that they can make their comeback standards by appearing on the popular American TV program.
"BTS and BLACKPINK made their comeback stage on the main American TV show"
"Until last year, they were always criticized and cursed at. I am very happy that only good comments were posted today. My girls really work hard and try hard."
"BLACKPINK comeback level, is this real? This is a comeback from the best girl group "
"Personally, I think BLACKPINK is a top girl group. Amazing collaboration lineup... If you see it, they are all good in live performances" (www.onkpop.com)
Add your comment