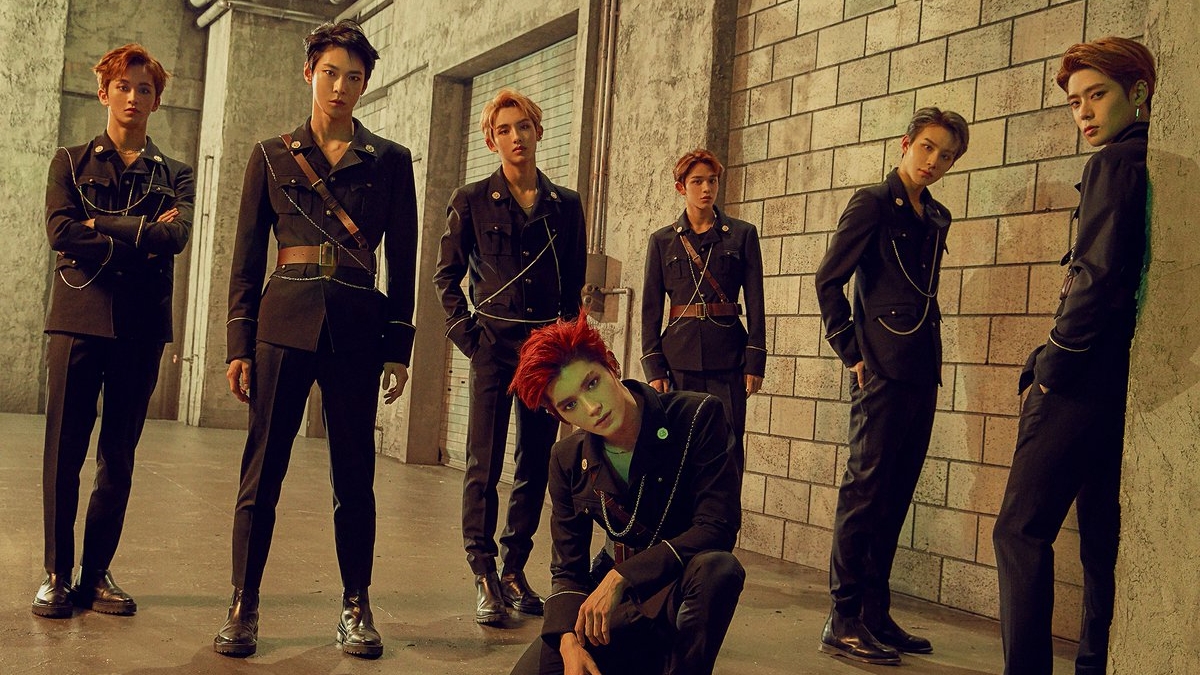 In 2018, 18 NCT members combined to release the 1st full album titled "Empathy" as a single entity called NCT 2018. The album contained several title tracks, one of them were "BOSS" sung by NCT ​​U.

A post on the online community site Pann talking about the song "BOSS". Netizens who published the post regretted the song as if it was "thrown away" despite having a great opportunity to become a song that the public liked.

"Their fandom is big now, but if their follow-up song after 'Kick It' is 'BOSS', it will definitely explode. The song isn't too experimental, and it's one of the legendary songs with a typical public-NCT. 'Closer'- Jungwoo's very good," a netizen wrote.

This post received quite a lot of attention and invited comments from other netizens. Agreeing with the contents of the post, they also think that "BOSS" is one of NCT's best songs.

"Let's pretend we never knew this song so they could make a comeback with it."

"'BOSS' has to do with 7 members, not with 127 but with U. Let's pretend we never knew that song, I'm sure it makes perfect sense. Jungwoo dance surprised me."

"What about 'GO' too? During this time, the member filmed with this concept for a week. I remember they went to LA or whatever other countries to shoot this."

"But 'BOSS' is cool because of the members, they shouldn't be too much."

"Damn SM, how can they only promote this song for a week. But I still love you, SM."

What do you think about Korean netizens opinion? (www.onkpop.com)