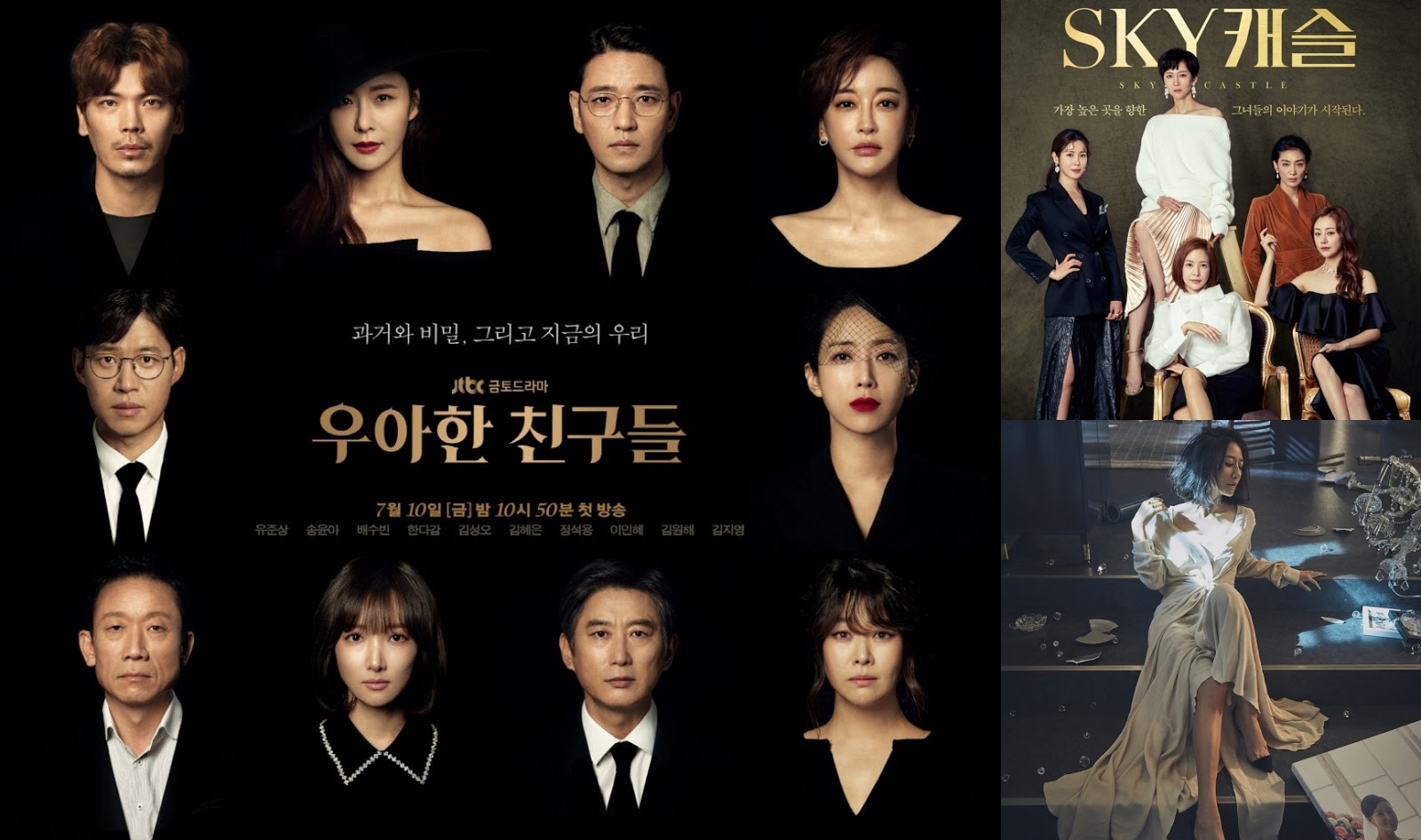 After the teaser poster released a few days ago, the drama 'Elegant Friends' gained a lot of enthusiasm from the Korean audience. JTBC's new drama, which will begin airing on July 10th, some time ago released an elegant poster design of the players who wore black formal suits and dresses.

Seeing the vibe presented and the list of players chosen for this drama, netizens were so enthusiastic that they had high expectations that the drama would continue the success of previous JTBC dramas such as 'Sky Castle' and also 'The World of the Married'.

'Elegant Friends' tells about the life of a group of couples who are in their 40s in a city that began to be disturbed by peace after the emergence of a mysterious murder case.

"I'm looking forward to it! The director of this drama also worked for 'Beauty Inside' and 'Another Oh Haeyoung' before!!"

"I can say that this will be a very great drama"

"Wow, finally! Something good and worth to watch... " and many netizens' comments are enthusiastic and can not wait the drama.

Do you all agree with netizens? (www.onkpop.com)
Add your comment