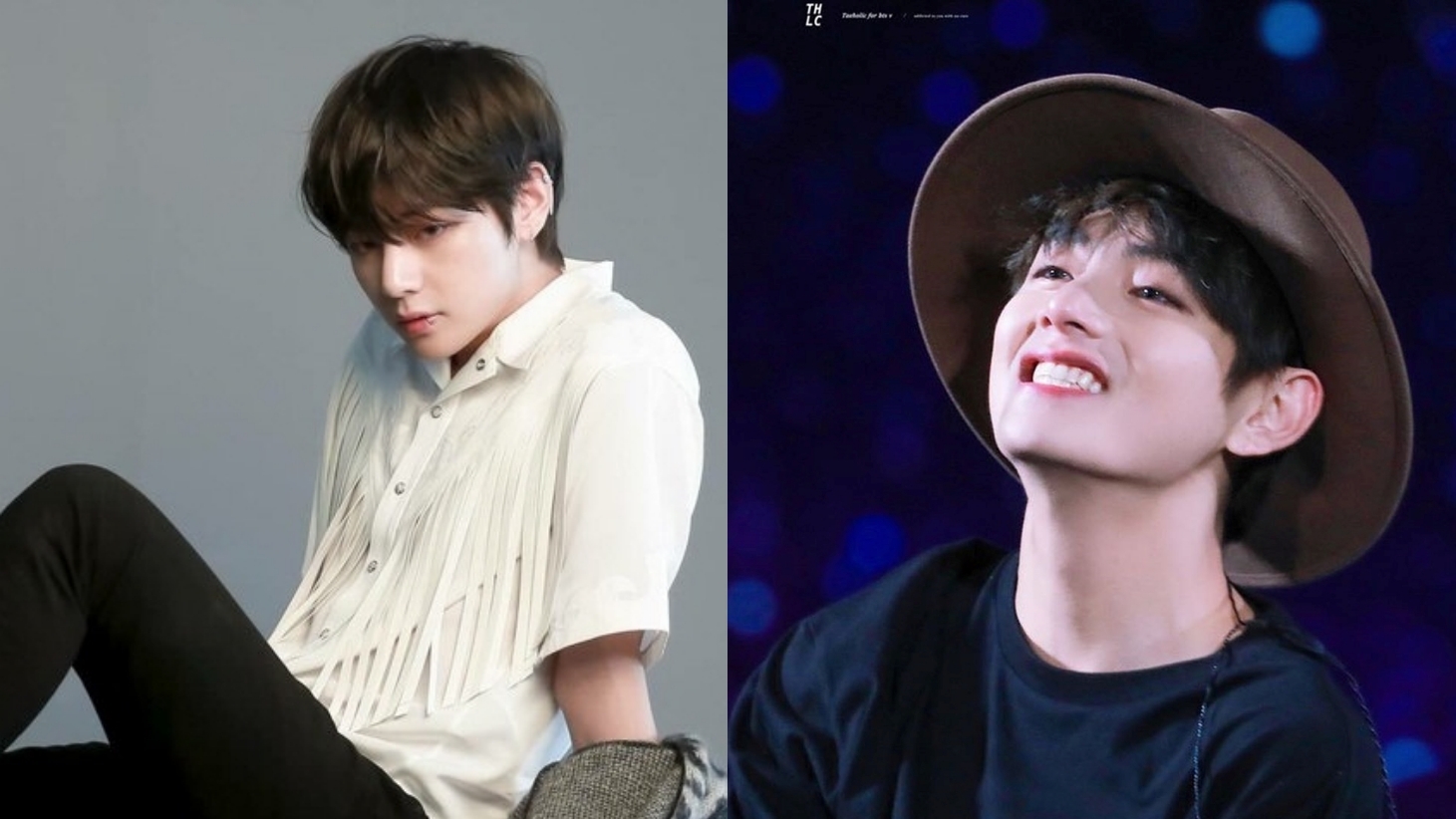 BTS' V recently received the title 'King of All K-Pop Kings' by Japanese media. Yahoo Japan recently discussed the success of the song 'Sweet Night' sung by V as the OST of drama 'Itaewon Class'.
The popular Japanese media wrote, "The solo song 'Sweet Night' sung by BTS' V, the king of all K-Pop kings, topped Korean music charts and iTunes charts worldwide."
Previously V had indeed been named the most popular Korean celebrity in Japan for 4 consecutive months, ranking 6th in the ranking of the most popular celebrities in Japan.
Last year one of the popular Japanese media also referred to V as 'Emperor of K-Pop', which once again proved V's extraordinary popularity in Japan.
Do you agree if V is called the 'King of All K-Pop Kings'? (www.onkpop.com)
Add your comment