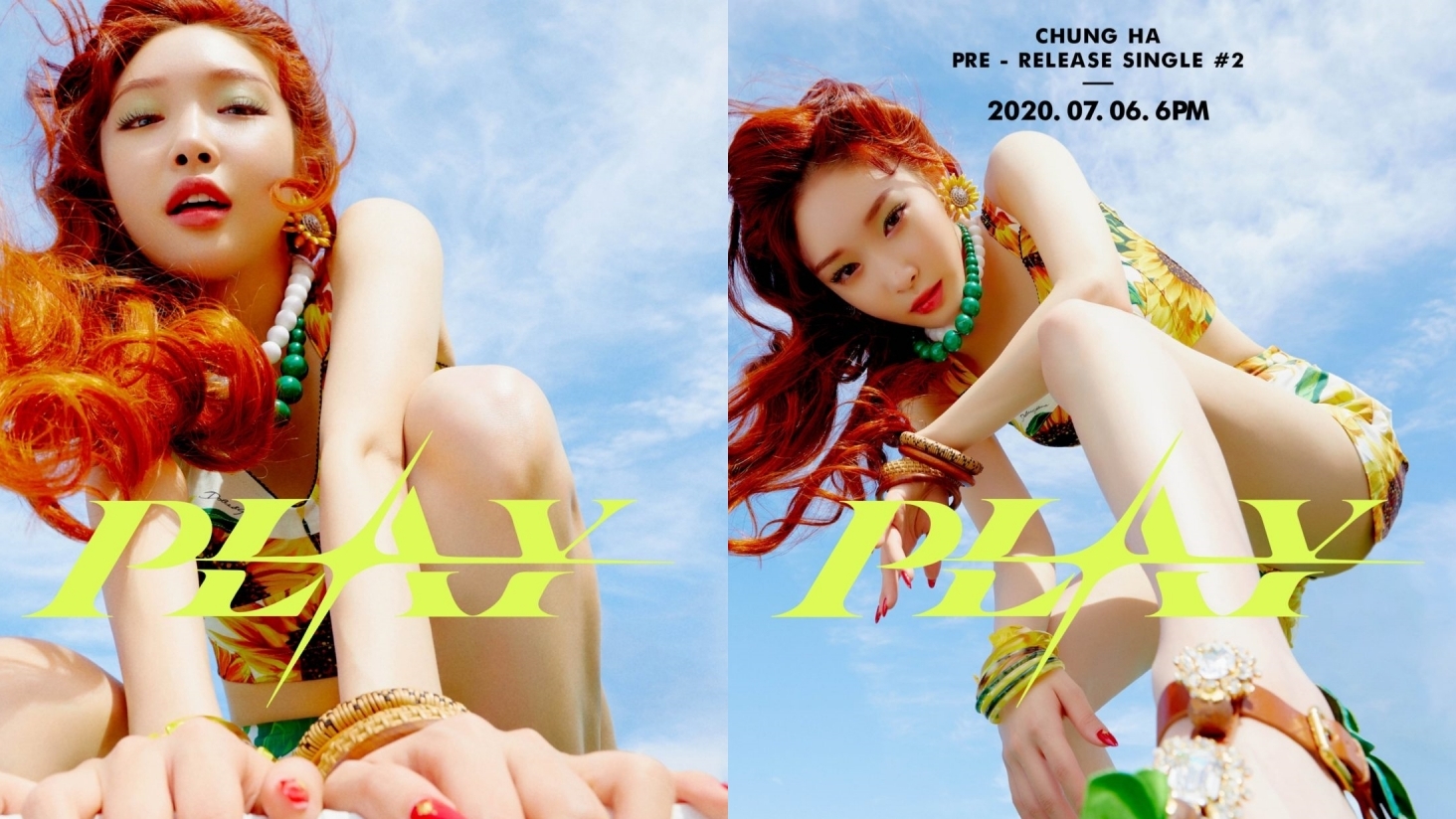 Different from the concept of pre-release songs before, this time Chungha showed a more fun and summer style concept. In the teaser photo, we will see Chungha's appearance while wearing a floral-patterned top and bottom, with a beautiful view of the blue sky.

While waiting for the release, first lets enjoy some of the teaser photos below! (www.onkpop.com) 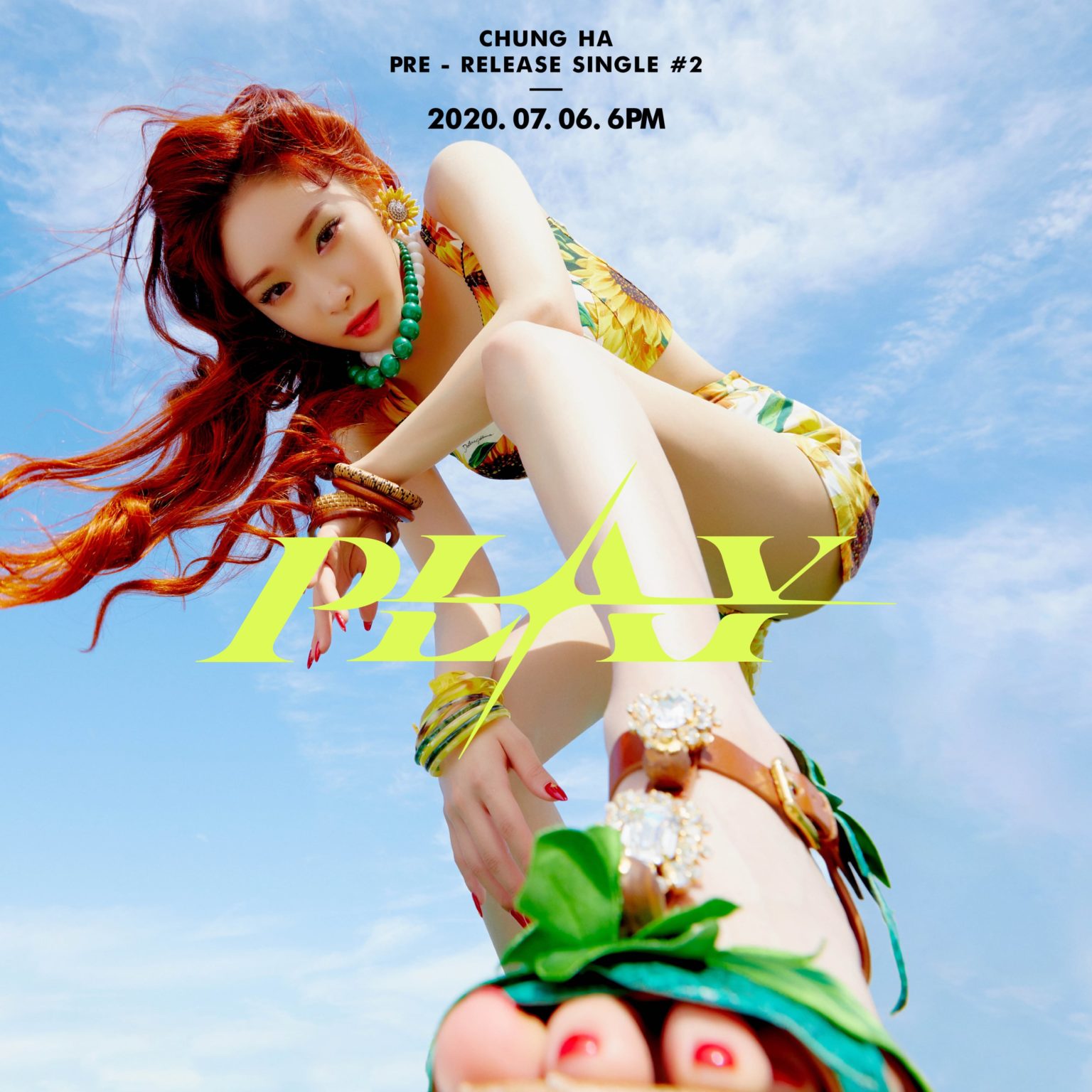 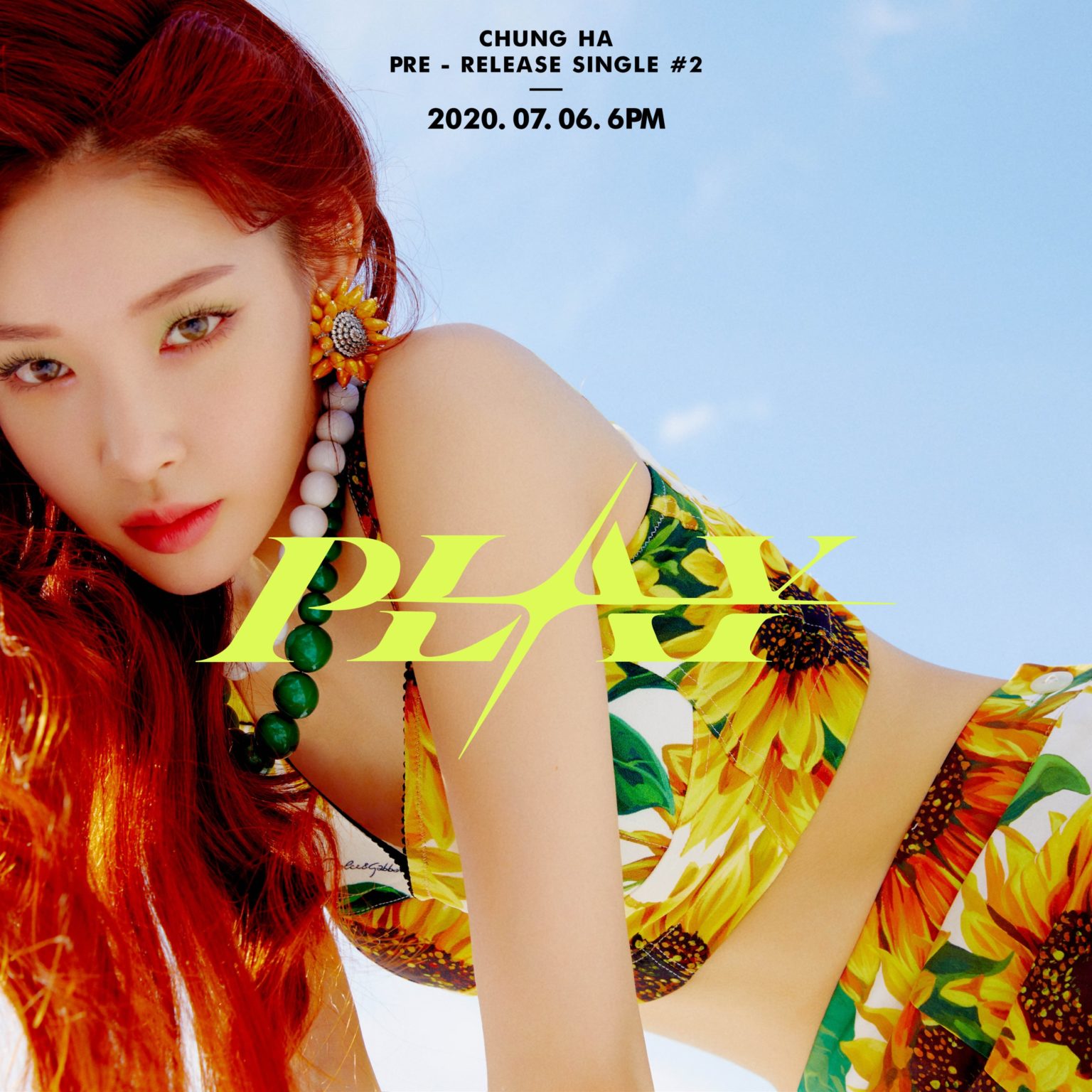 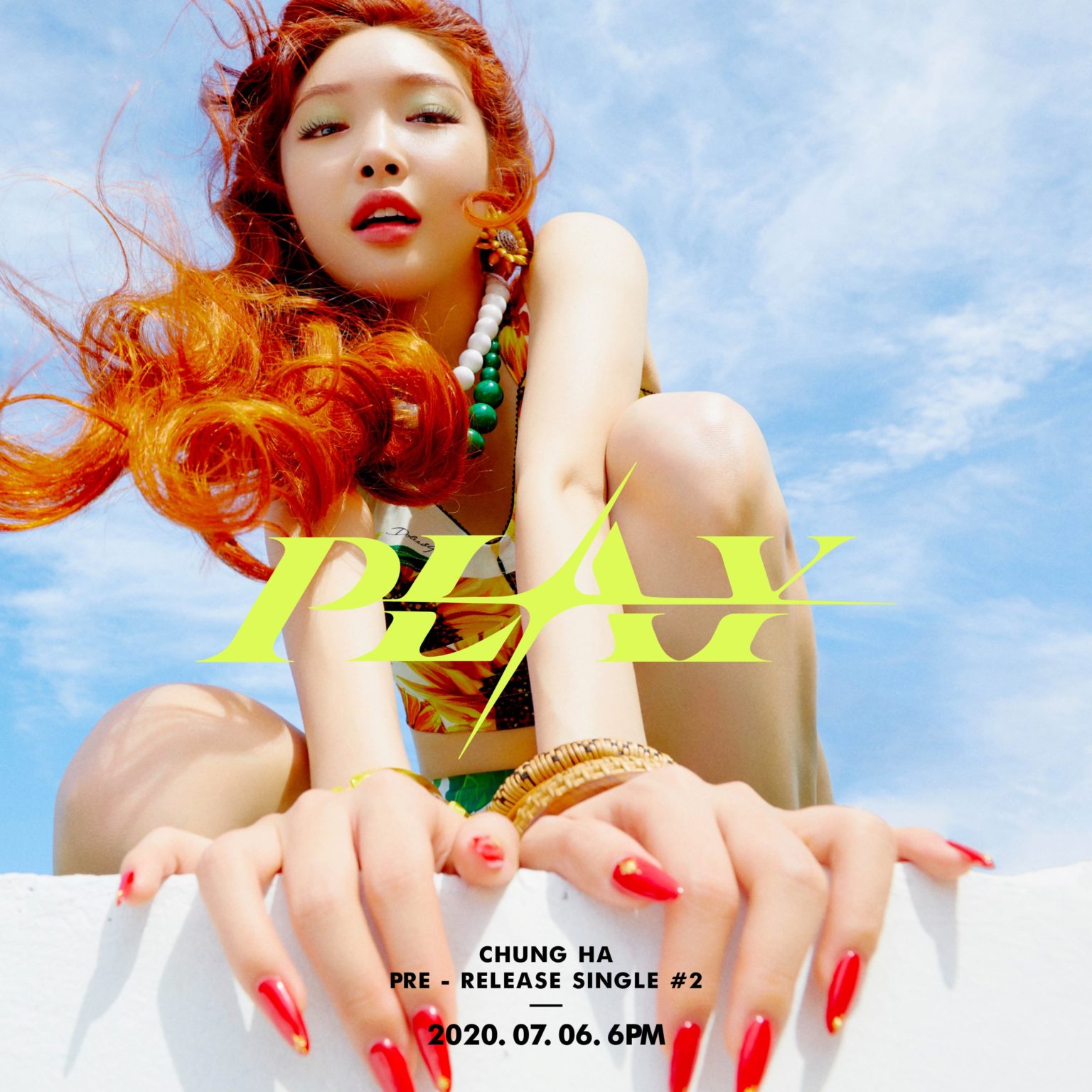