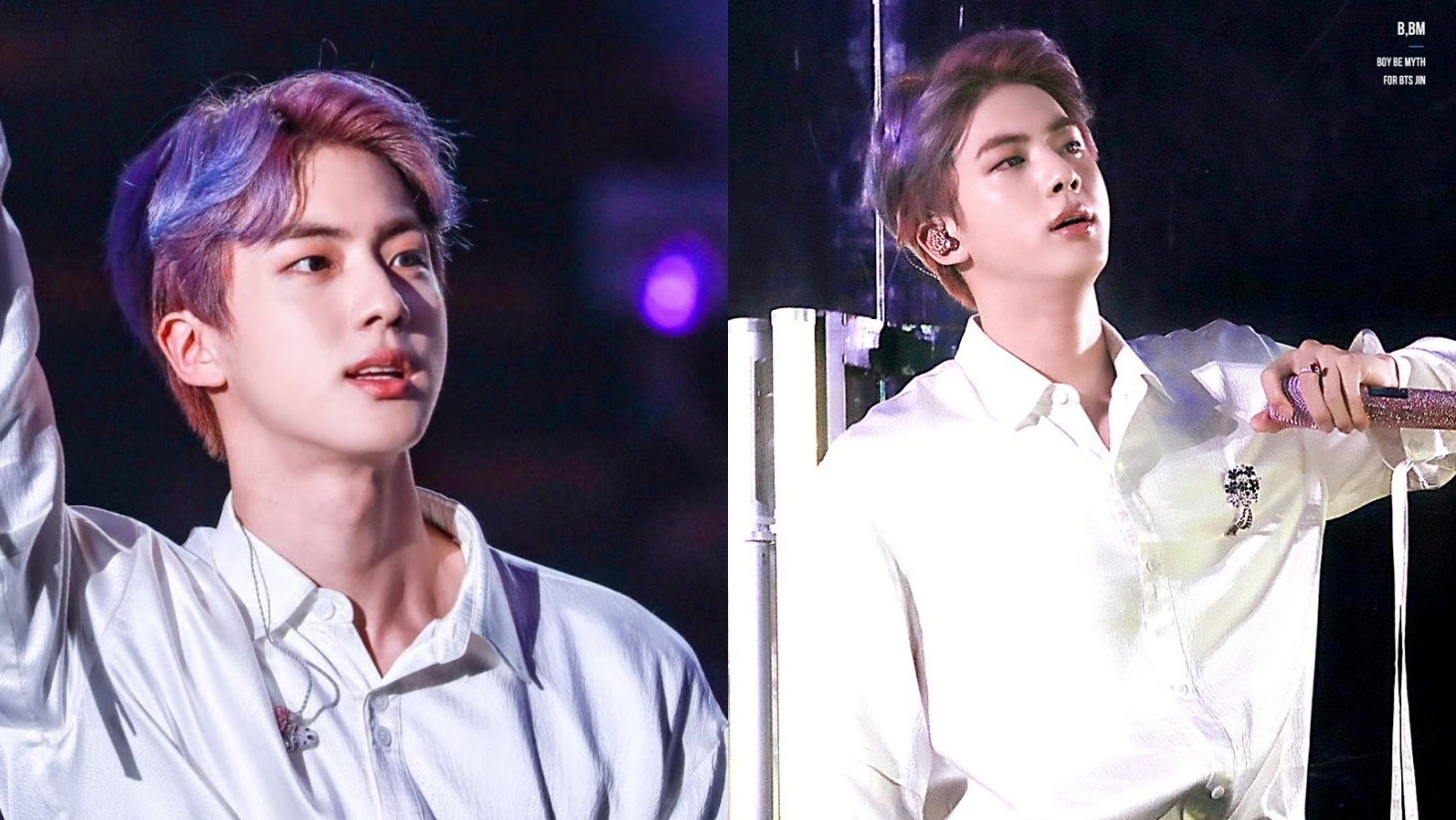 The online concert which was held during the COVID-19 pandemic season managed to get a total of more than 750 thousand viewers from all over the world.

During the concert, each BTS member expressed their hearts after debuting as a K-Pop idol for 7 years in South Korean music industry. As we know, most K-Pop idols now have contracts with their agencies for at least 7 years since their debut.

Regarding his contract with Big Hit Entertainment, Jin said, "Yesterday our group celebrated its 7th anniversary debut, and actually this is the end of our contract."

"However, I am very thankful because of the members' blessings and because we have a good agency, we can continue our journey together," he said indicating that they had extended the contract.

Regarding the COVID-19 pandemic that is happen around the world, RM said, "I am sure these times will soon pass and we will soon be able to meet again."

Through this online concert, BTS members spoil fans by bringing popular songs like 'Black Swan' and 'Boy With Luv', to fan-selected songs like 'Boyz With Fun', 'I Like It', 'One Day', 'Jamais Vu' and many more. (www.onkpop.com)