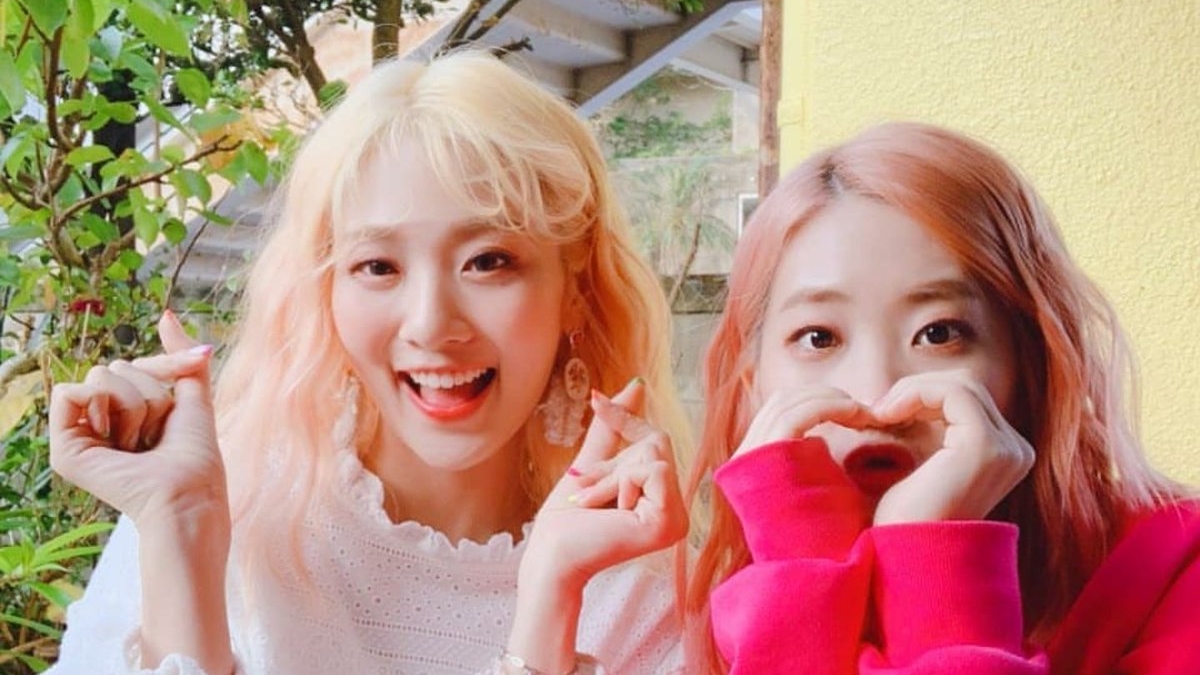 Having just debuted as a soloist with the stage name ODDCHILD, Woo Ji Yoon released several songs in which one of her songs was titled 'DODO' and was then widely discussed.

Attention was then drawn to the lyrics of the song 'DODO' which was considered a satire for BOL4 Ahn Ji Young who was a former colleague, thus making the singer give clarification related to it.

She mentioned that the song was not a satire song, and was also not intended for Ahn Ji Young. Woo Ji Yoon also uploaded photos of evidence through Insta Story Instagram, that the songs 'DODO' and 'Island (Island') are songs that were created by Woo Ji Yoon since 2019. (www.onkpop.com) 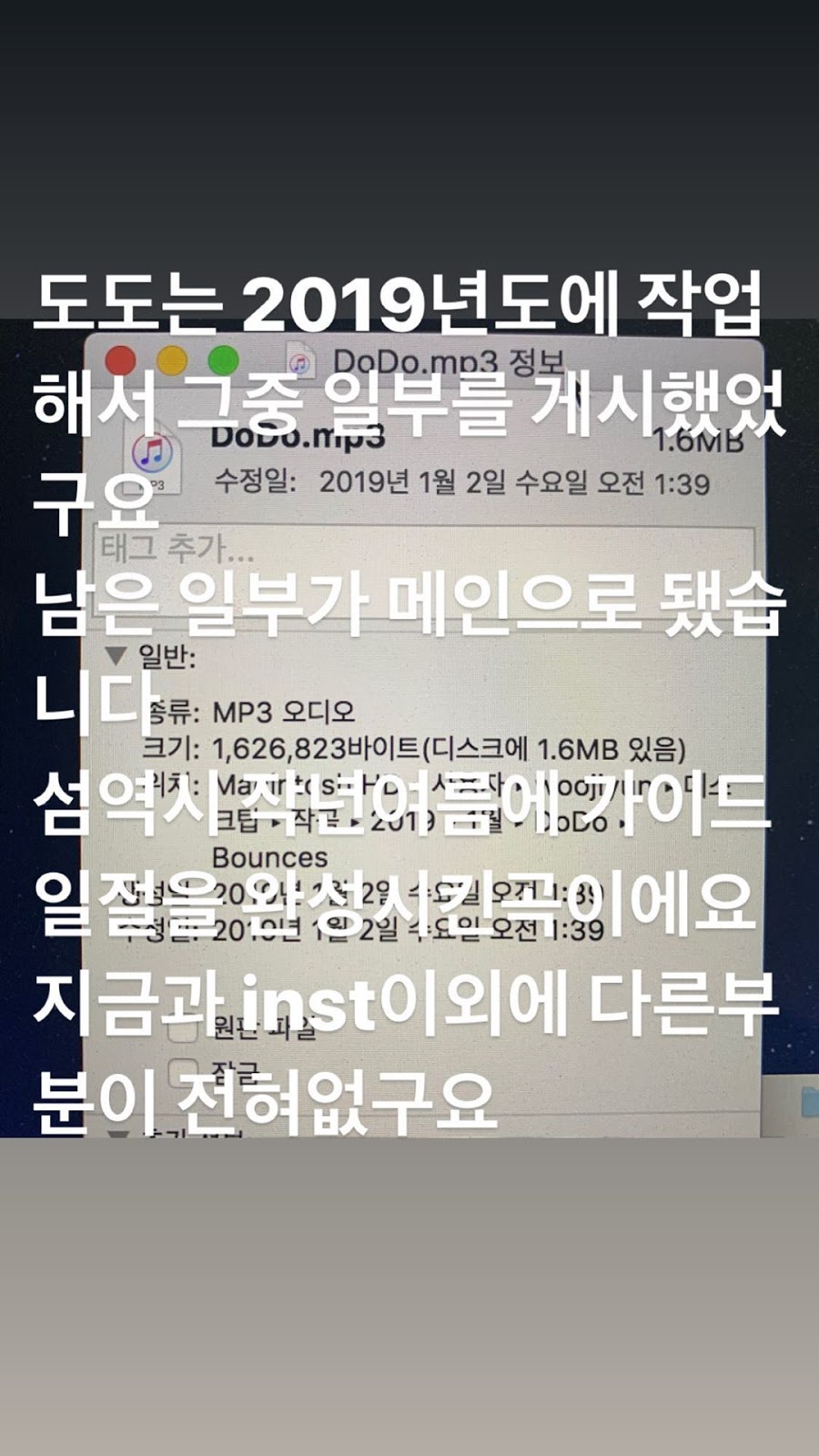