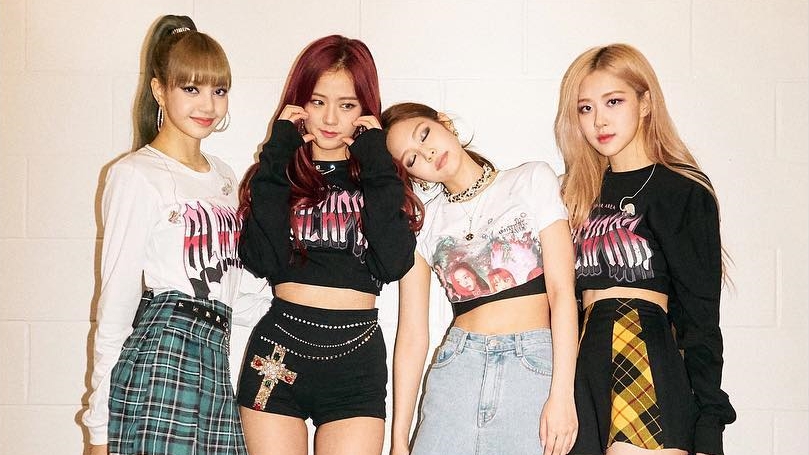 YG Entertainment finally confirmed the comeback plan of BLACKPINK. On Monday (05/04), STARNEWS media reported that BLACKPINK had just completed the recording process for a new album and will be shooting a music video in May.

The report also mentions that BLACKPINK will be making a comeback in early or mid June.

Responding to the report, YG Entertainment commented, "BLACKPINK has scheduled to comeback  in June. After the date is confirmed, we will officially announce the news to fans. Thank you."

This will be BLACKPINK's first comeback in 2020, after the last release of 'Kill This Love' in April 2019.

Are you ready to welcome BLACKPINK's comeback? (www.onkpop.com)