BTOB's Sungjae Will Serve As Military Band During the Army 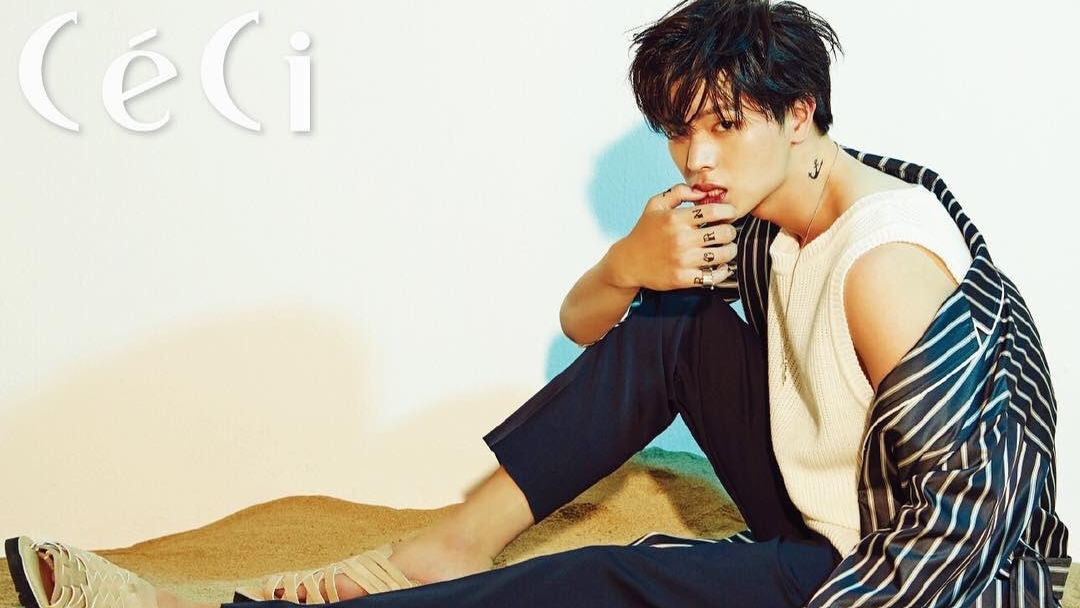 Previously it was known that Sungjae would leave his fans temporarily to complete his obligations in the military. The news about the military yesterday which was announced directly by BTOB personnel through his personal Instagram account received a lot of attention.

Some fans also giving support, although there are also fans who are sad to feel left by the idol for quite a long time.

The singer of 'Beautiful Pain' is certain to begin military service as of May 11. (www.onkpop.com)
Add your comment