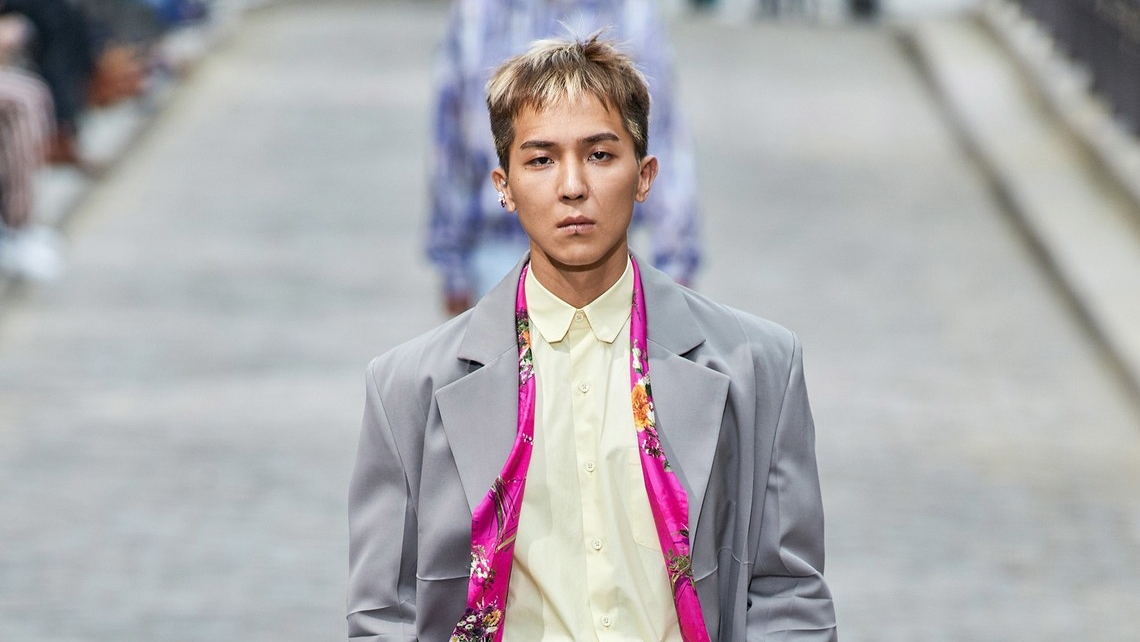 YG Entertainment recently revealed news as well as an apology for the artist, WINNER's Mino who did not obey the rules in the middle of the COVID-19 pandemic.

The rapper from WINNER later became a conversation after being reported by Dispatch media because he was found performing at a nightclub in Gangwon.

Clarifying this issue, YG Entertainment quickly made a statement, "We have confirmed that Song Mino recently went on vacation with his friend. We apologize for making many people worry."

"We will ensure that our artists always obey the prevailing distance rules and we promise not to happen again in the future," the agency continued.