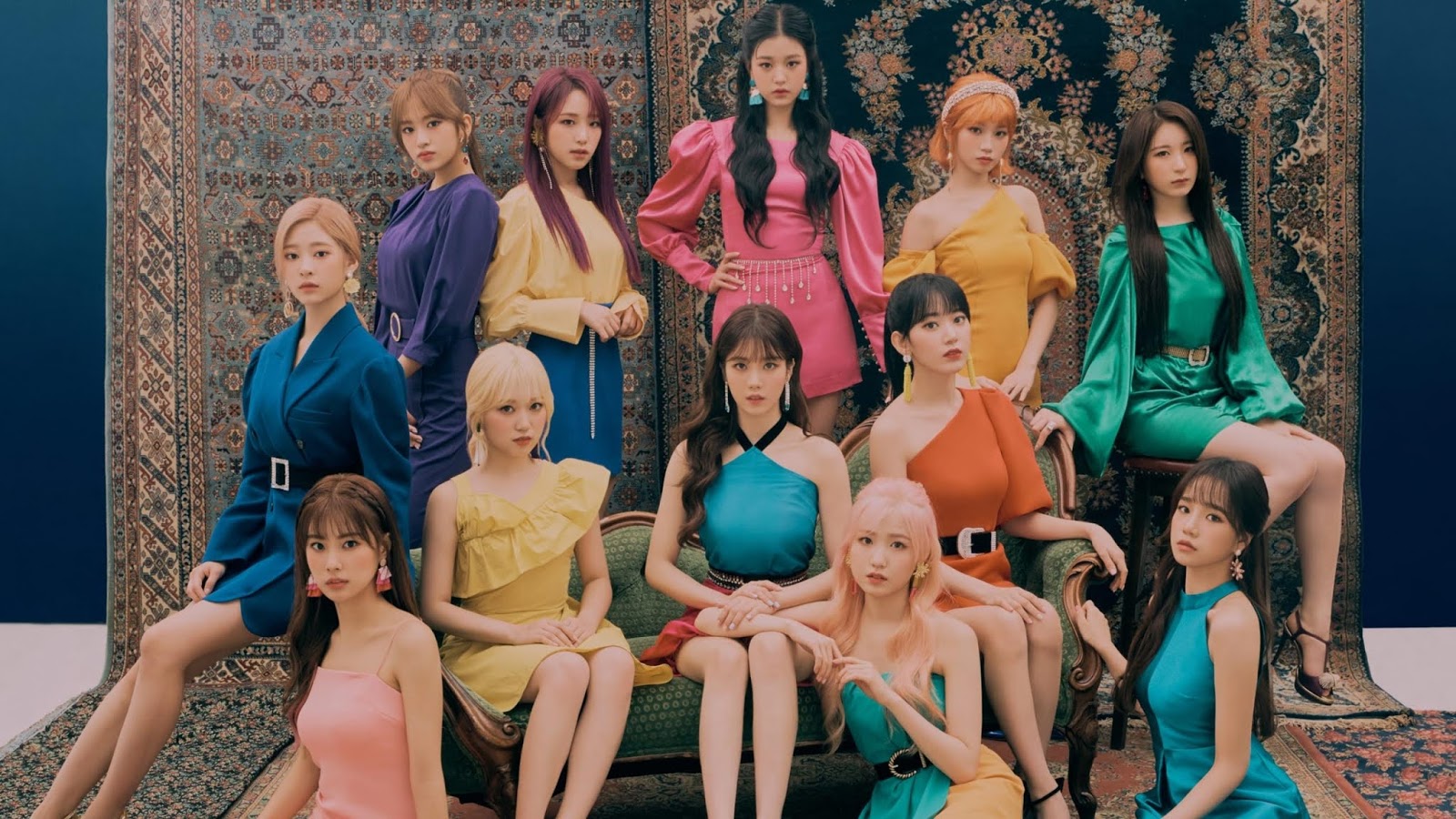 The 'IZ*ONE Chu' reality show will soon begin the newest season which will air next June. On May 12th, Mnet revealed the girl group formed by 'Produce 48' will soon be greeting fans through the program with the season 3 of 'IZ*ONE Chu'.

In this program, the twelve members of IZ*ONE will try their first and second time experiences as students, where they will go to university and do activities like students.

In addition, the program will also show preparations for a comeback this summer, joining other big girl groups TWICE, BLACKPINK, WJSN, and Red Velvet's Irene and Seulgi, who are also scheduled to comeback in June.

Ready for the comeback of IZ*ONE? (www.onkpop.com)
Add your comment