BTS' Jin Presents His Parents with a Luxury Apartment 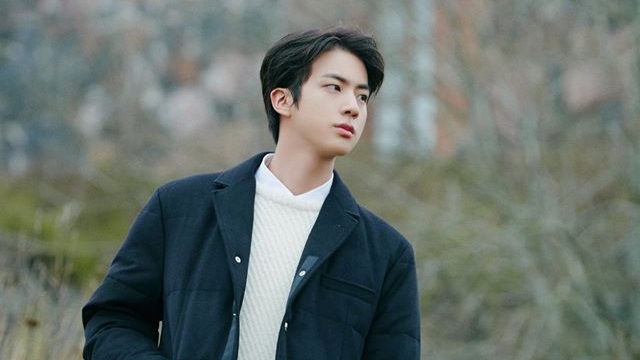 Different from most people in Korea in celebrating Parents' Day, BTS members, Jin has his own way to surprise his parents. South Korean Parents Day fell on 8 May, but Jin is known to have transferred the remaining 35% of his luxury apartment ownership, Hannam THE HILL to his mother and father, 17% and 18%, respectively.

Even though has buying a 47 square meter luxury resident at Hannam THE HILL for 1.87 billion won in July 2018, Jin chose to sell it and bought a larger resident of 223 square meters in July 2019.

Hannam THE HILL is an elite apartment area where various famous artists live such as Lee Seung Chul, Han Hyo Joo, Choo Ja Hyun and others.

Meanwhile, BTS looks like preparing for the beginning steps of their upcoming new album. (www.onkpop.com)