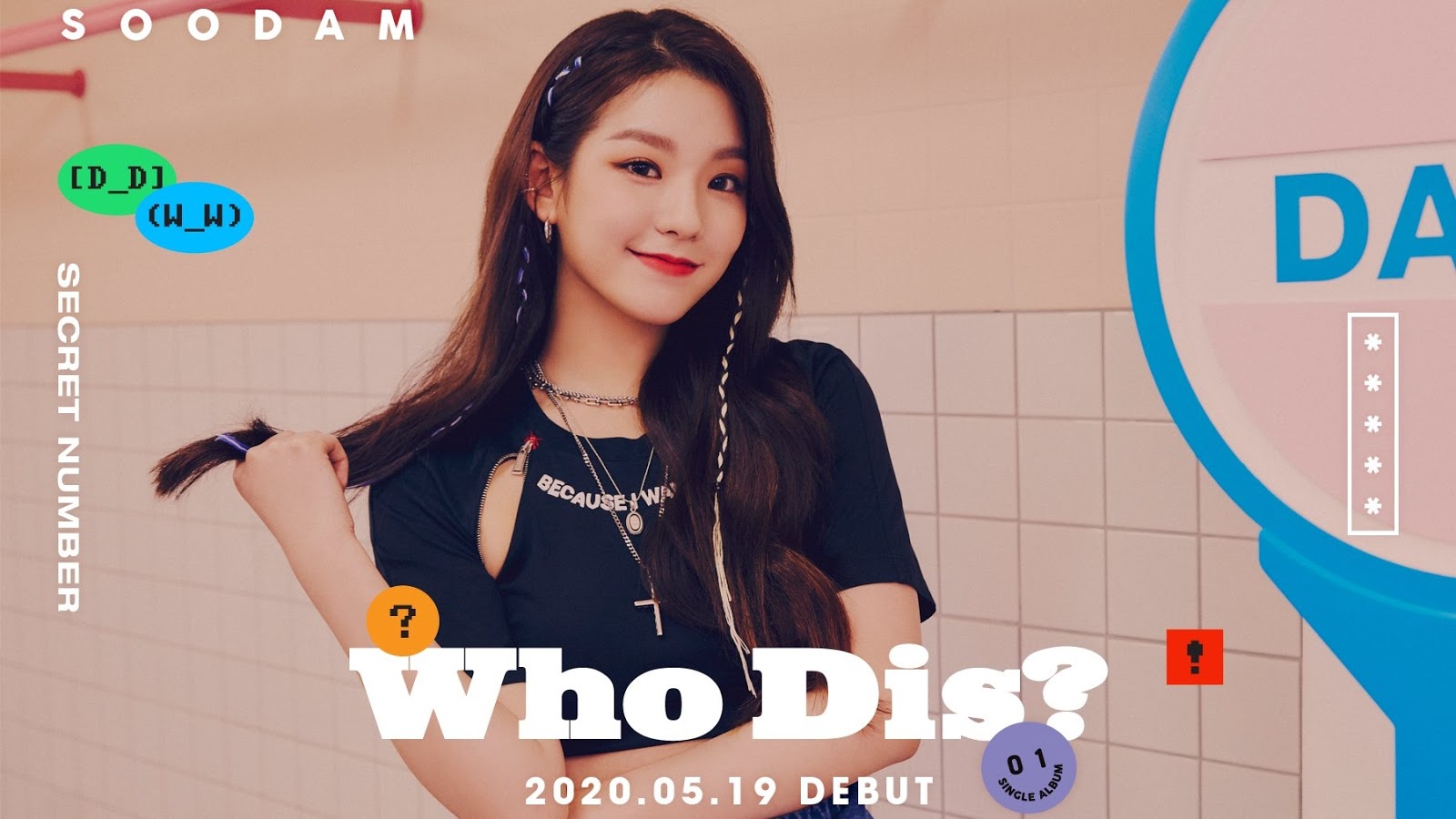 VINE Entertainment has gave their response about a rumor involving SECRET NUMBER's Soodam. As previously reported, Soodam was rumored to be a bullying and an alcoholic during school day.

To prove herself as Soodam's classmate, this netizen who made the post also uploaded a photo of this SECRET NUMBER member while sitting on a bench at school. Now VINE Entertainment gave their official statement to respond these rumors.

"We hope the rookie group that has just stepped into the music industry will not be hurt again by false rumors and after this, we plan to take legal action to fight slander, fake rumors and defamation."

"Once again, we want to thank all of you who have given love and support to SECRET NUMBER," concluded the agency. (www.onkpop.com)