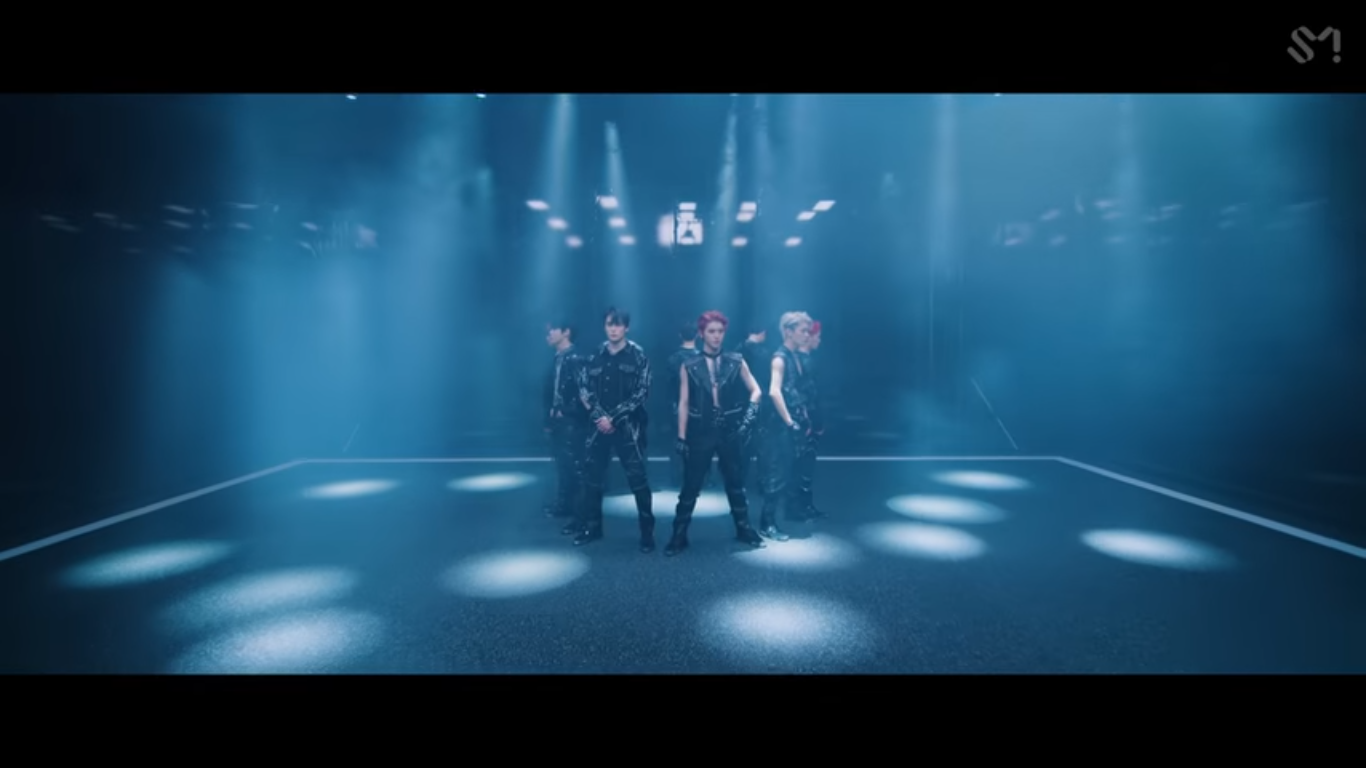 After waiting for 6 hours, fans were finally able to watch the music video from NCT 127 entitled 'PUNCH'. On Wednesday (05/20), SM Entertainment released "PUNCH" music video as previously promised, where they first released the repackage album of "Neo Zone: The Final Round".

In this music video, we will be presented with music that are presented neatly with new concepts for the members. This marks the comeback of NCT 127 after the last release of 'Kick It' in March.

Without any further do, lets watch the following music video! (www.onkpop.com)