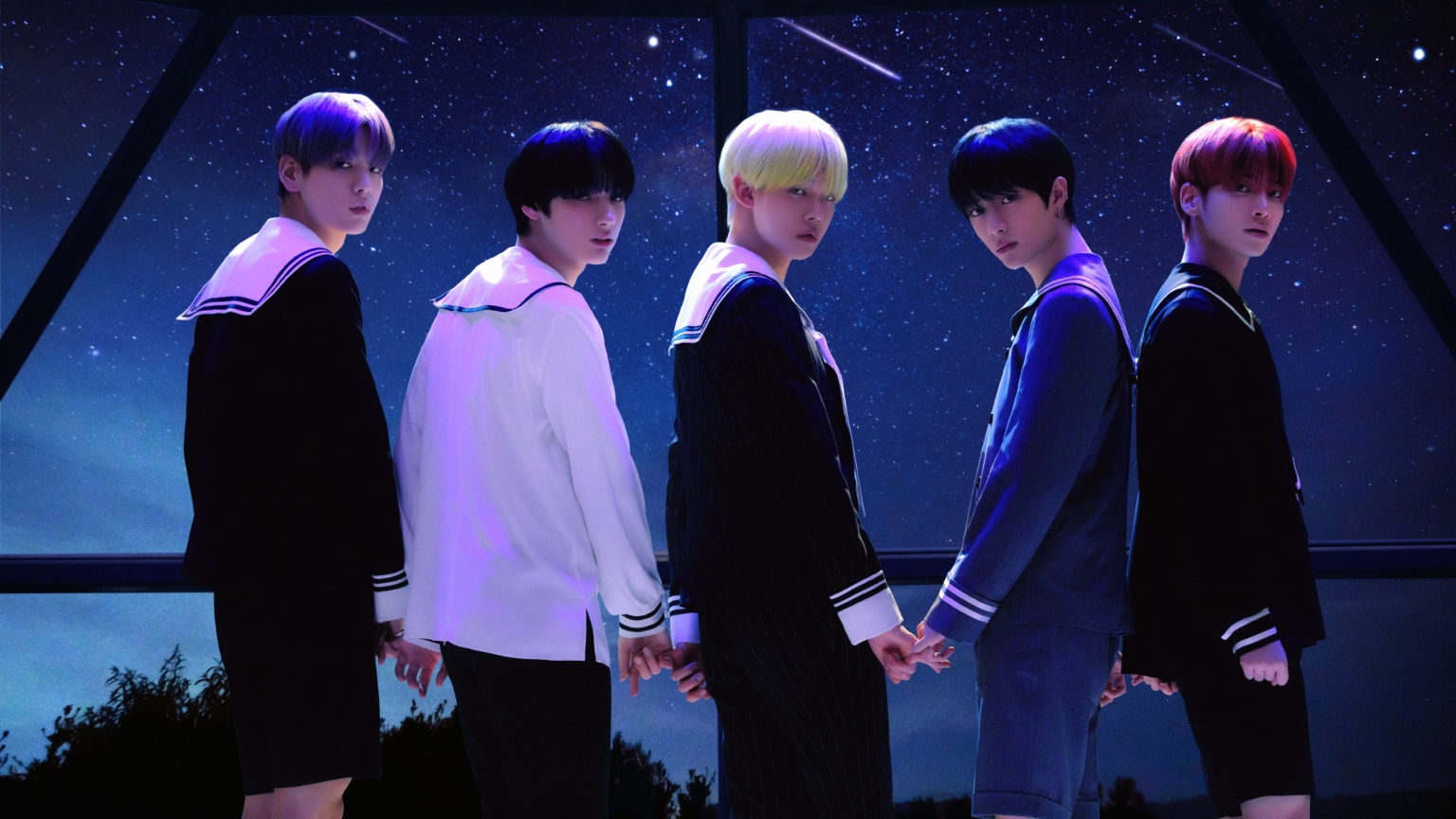 TXT finally revealed the track list of their latest album. Boy group from Big Hit Entertainment has indeed been scheduled to comeback with the mini album 'The Dream Chapter: ETERNITY'.

This mini album consist of 6 new songs, there are 'Drama', 'Can't You See Me?', 'Shampoo Fairy', 'Maze in the Mirror', 'The Puma Who Escaped the Zoo' and 'Eternally'.

This will be the next album released by TXT, after last time releasin 'The Dream Chapter: MAGIC' in October 2019. (www.onkpop.com) 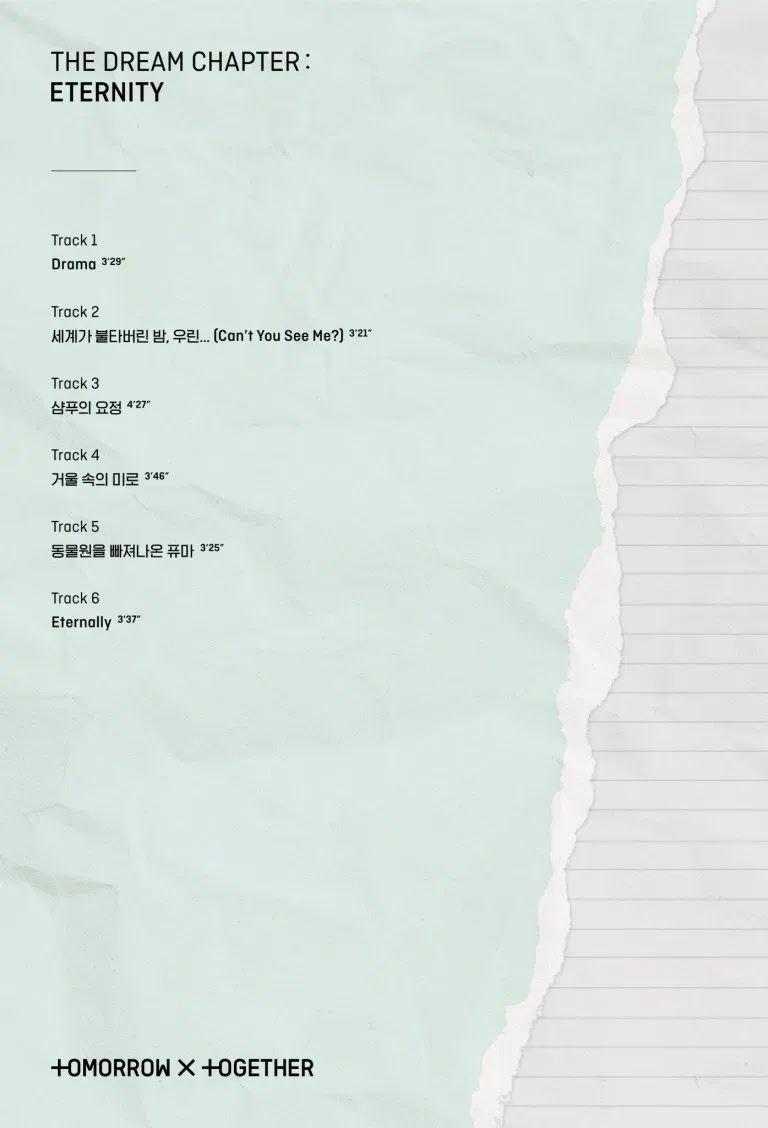 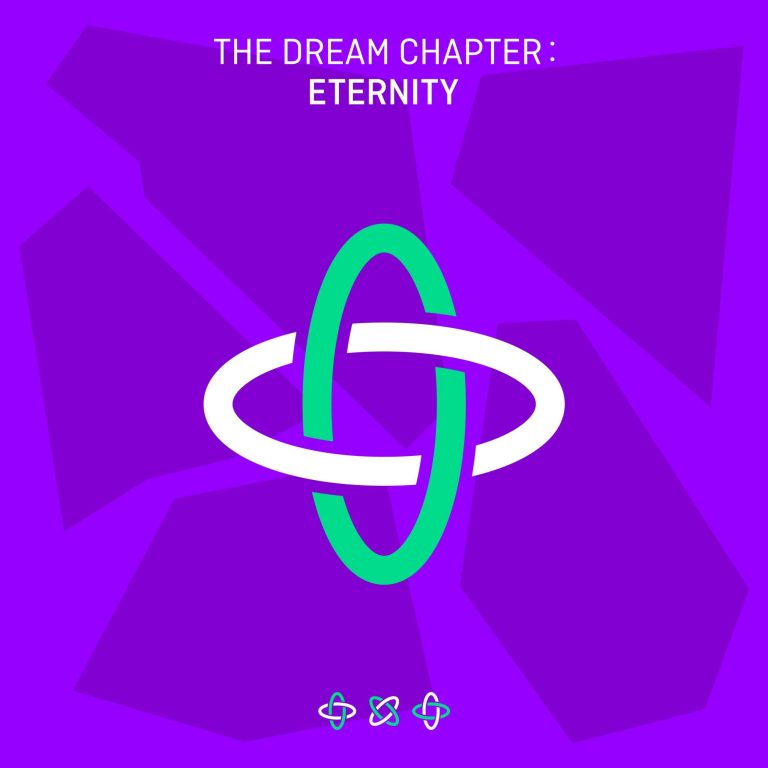