NCT Dream Tells The Closest Seniors to Them in SM 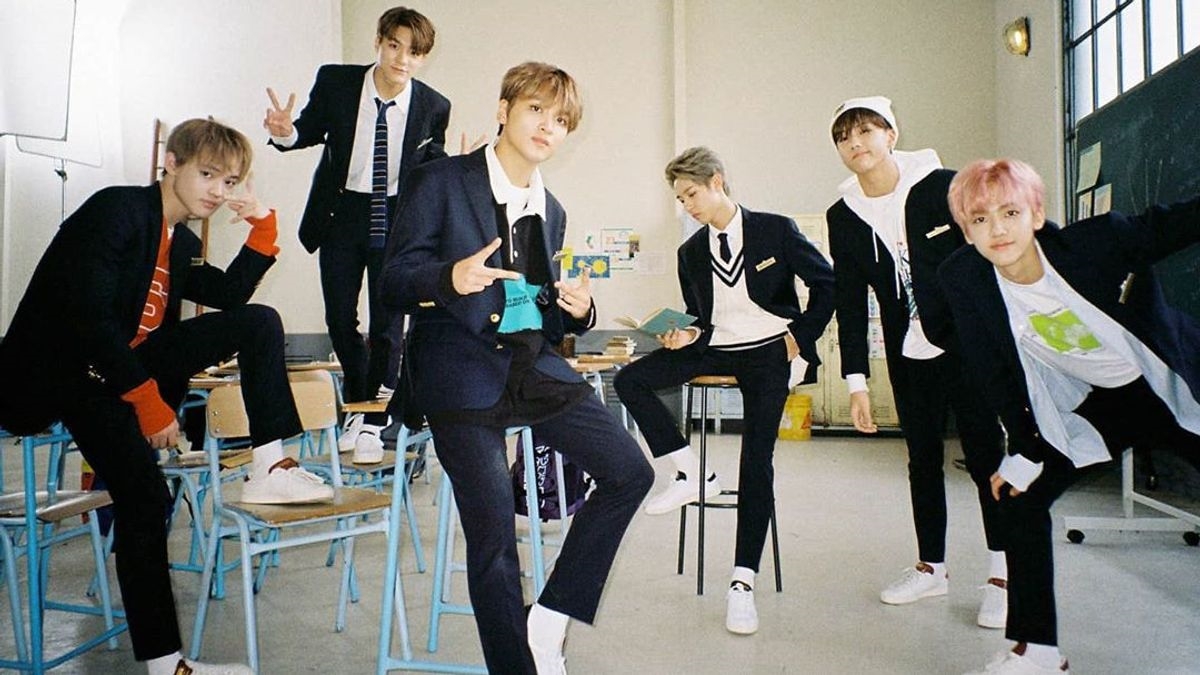 NCT Dream personnel told about the seniors at SM Entertainment who were closest to them. This was revealed through the radio program 'Cultwo Show' on May 5th, where the NCT sub unit was invited to be a guest star.

On that occasion, the personnel were asked who was the sunbae (senior) who was closest to them. Renjun then stated, "TVXQ's Yunho is always very good every time we meet each other."

Haechan added, "They are all seniors who have been role models since we were trainees. Even if we have the chance to become friends, I think I would rather keep it in my mind as an idol that I look at from a distance.”

But when Jisung said that NCT Dream was very close to NCT 127, all of them agreed, proving a close relationship between the members of the NCT units themselves.

Meanwhile, NCT Dream is currently conducting their promotion for 'Ridin' comeback, and the six member will also participate in the online concert 'Beyond Live'. (www.onkpop.com)
Add your comment