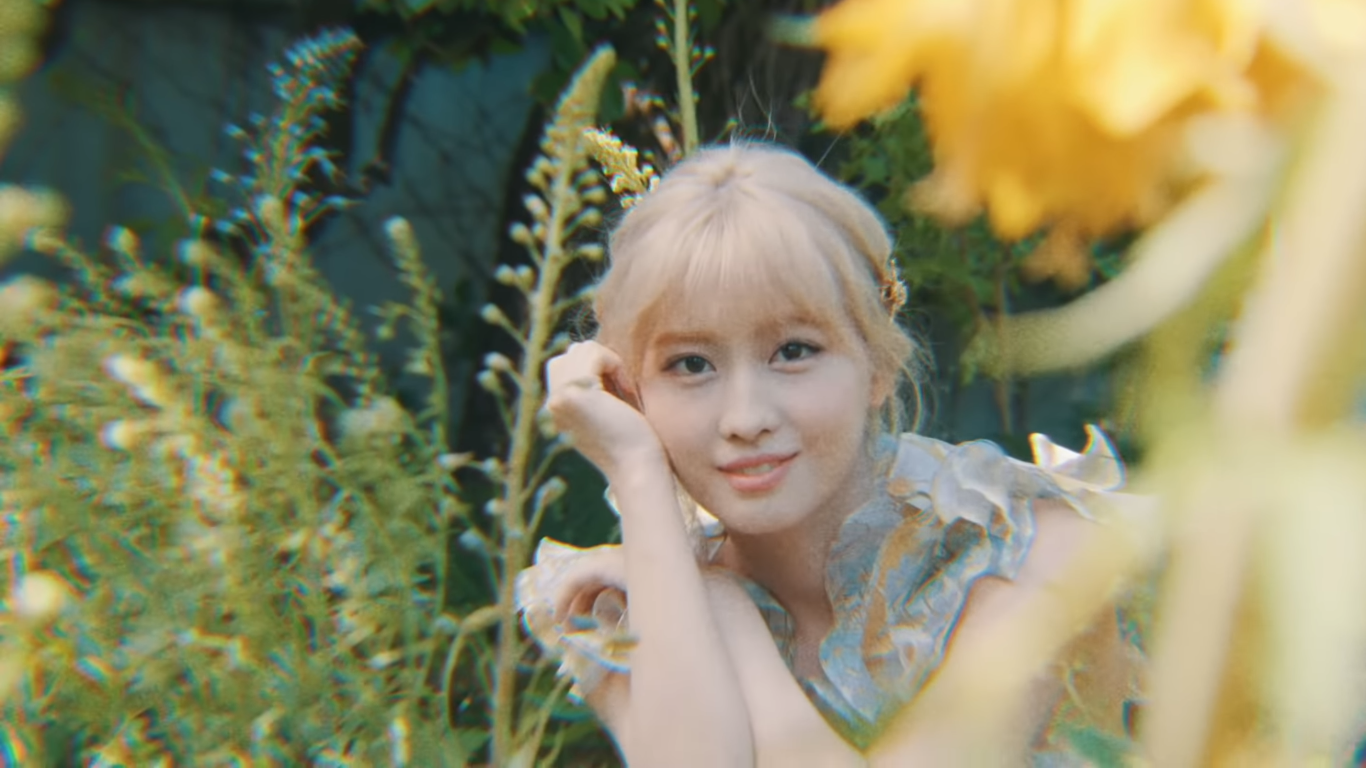 TWICE again spoiled fans by uploading a teaser video for a comeback group with 'MORE & MORE'. JYP Entertainment on Thursday (05/21) released an individual teaser video for Momo, following other members who had shown their charm in each teaser.

Just like in the previous video, a garden set full of flowers is also used by Momo who looks elegant and charming in all-white clothing.

The music video with TWICE's new album "MORE & MORE" itself is scheduled to be released on June 1st.

While looking forward to it, watch the following teaser video! (www.onkpop.com)