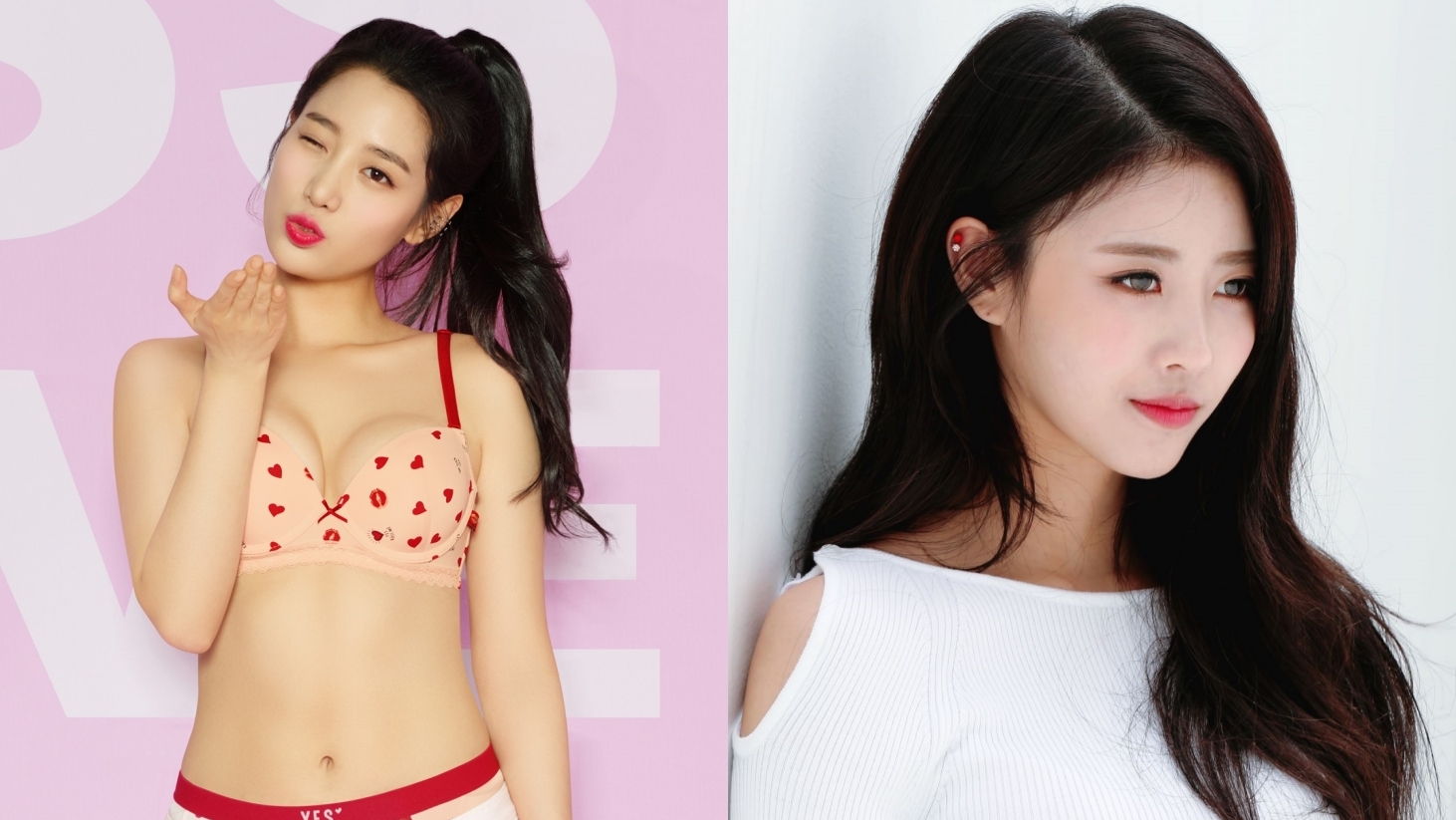 At that time the MC commented, "When the program had not started, Johyun compared her body to Mijoo, and said that her body was better."

Hearing that Mijoo immediately came forward and showed her body in front of the camera. Not wanting to lose, Johyun then stood up and said, "Of course you are indeed beautiful, but her body looks like chopsticks. I also recently starred in underclothes advertisements," she showed.

Although it was stated by her as a joke on variety shows, many Korean netizens felt that her words were excessive and inappropriate to be said to others.

"Because basically the only thing she can be proud of is her body,"

"Johyun does have a good body, but it's not true to feel better than other people just because she starred in an underclothes advertisement and called Mijoo's body like chopsticks. She may praise herself, but it is not necessary to put down others,"

"Why did she say that? Can't she praise Mijoo and then praise herself? They are not rivals, why should she demeaning her?"

"It's actually very rude and outrageous to say that to others," and various other critical comments.

What do you think about this controversy? (www.onkpop.com)