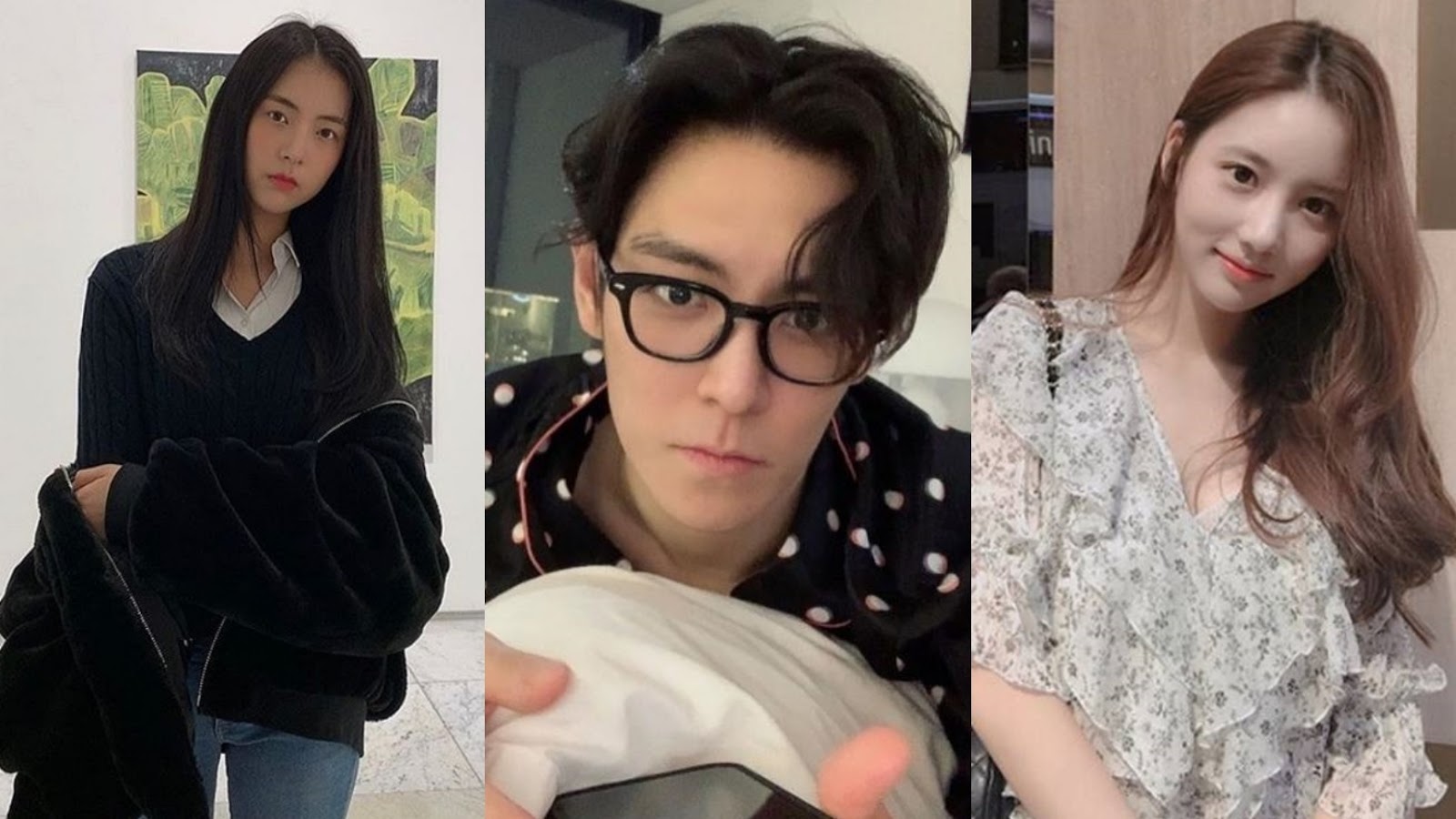 As previously reported, Kim Gavin was involved in rumors of a date with T.O.P after circulating intimate photos of both and various photos of evidence of their closeness in their respective social media accounts.

Knowing the news, Korean netizens later felt that Kim Gavin had an image similar to Han Seo Hee. As fans know, Han Seo Hee was previously involved in a drug scandal with T.O.P and the two are known to have dated.

Some comments of Korean netizens on Nate's website while reading the news:

"She has a similar face to Han Seo Hee. Looks like T.O.P really likes that type of woman,"

"T.O.P always dates unknown artists. I think he likes it because he can easily get them and the girls feel like Cinderella,"

"She really has an image like Han Seo Hee,"

"She is very similar to Han Seo Hee," and other similar comments.