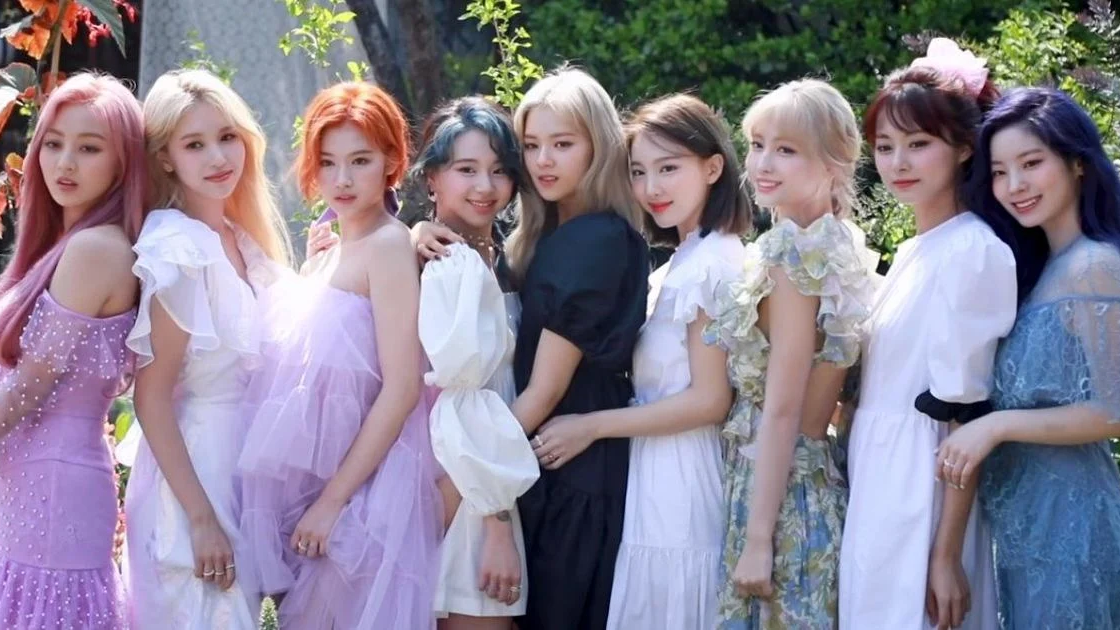 TWICE released a new teaser a few days before their comeback with the latest mini album. On Saturday (05/30), JYP released a teaser video that played audio clips of all the songs contained in TWICE's 'MORE & MORE' mini-album.

As is known, this new mini album belonging to TWICE will have a total of seven songs, each entitled 'More & More', 'Oxygen', 'Firework', 'Make Me Go', 'Shadow', 'Don't Call Me Again ', and' Sweet Summer Day '.

While waiting for the release of the mini album which is planned to be heard in full on June 1 at 18:00 KST, first watch the highlight medley below! (www.onkpop.com)