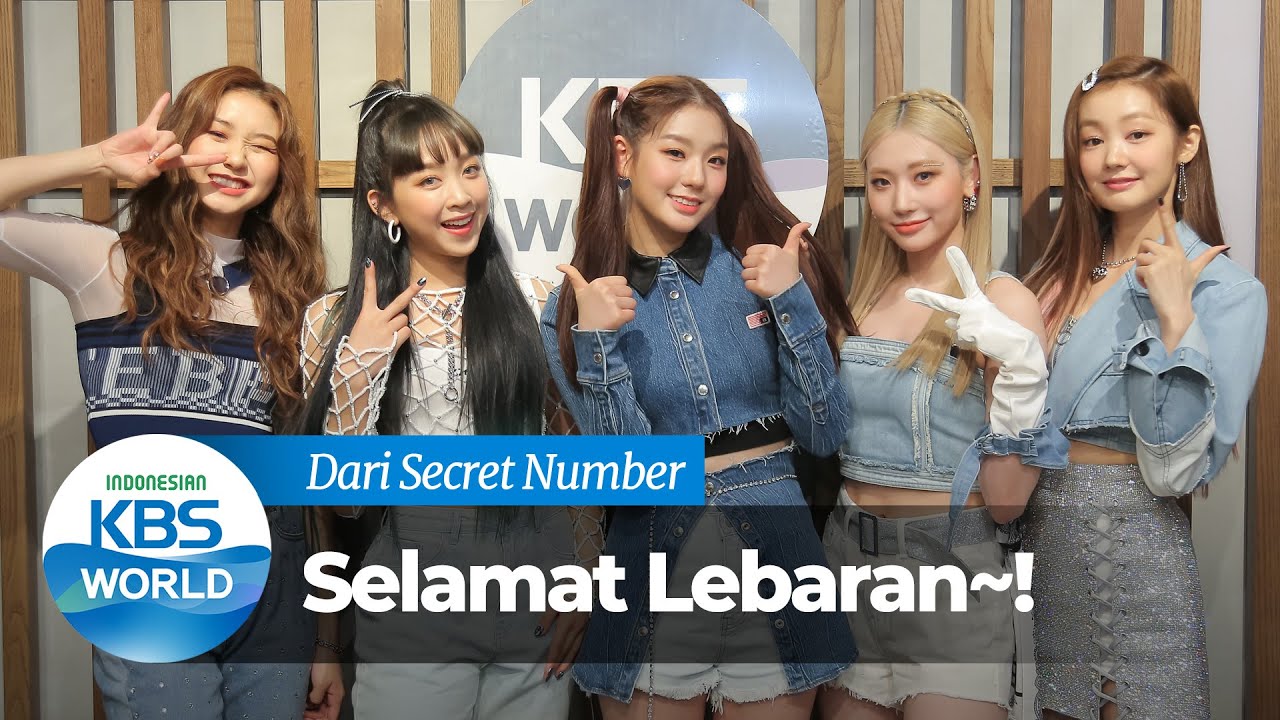 Their presence in the program is in order to promote their debut single entitled 'Who Dis?' However, controversy occurred among fans after the five SECRET NUMBER members starred in the program.

That was because during the event the MCs spoke more in Indonesian and asked Dita more often, rather than other members.

The fans gave their criticism to the two MCs who were deemed unfair to other SECRET NUMBER members.

Responding to the controversy, several other fans then provide a defense in the comments column on YouTube. A YouTube user wrote, "There was a lot of live chat that commented using harsh words because the MC didn't give questions to Soodam and most asked Dita. Your comments are a bit disturbing."

"Guys, this is KBS World Indonesia. Naturally, most questions were given to Dita because Dita was the only Indonesian who certainly could speak Indonesian. Various questions have also been prepared which are certain for some members, not just Dita."

"And many say 'just change the MC', 'The MC isn't fun'. Then how about you guys become the MCs? Become the MC is not easy, especially speaking Indonesian and Korean, it's difficult. Please appreciate their hard work inviting SECRET NUMBER for you," the netizen wrote.