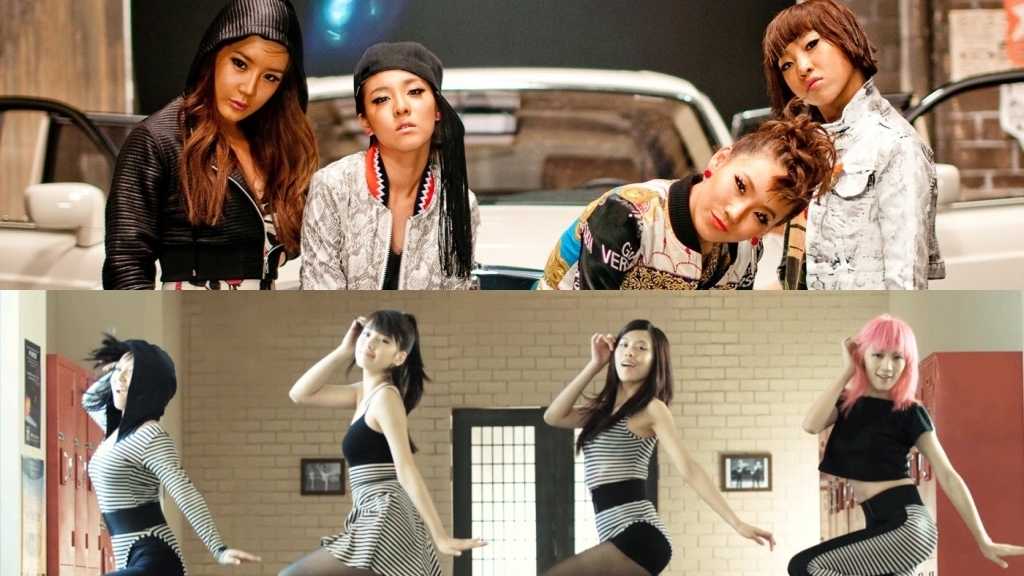 When talking about K-Pop idol group, the debut song becomes one of the determinants of their career advancement in the future. Netizens on the Korean Instiz site recently talked about the K-Pop girl group's debut song which is considered to have a big impact on the group.

The girl group and the first debut song is 2NE1 with the song 'Fire'. "CL was already popular among YG's stan, Sandara Park became viral for her unique hairstyle, the song and stage performance itself were a hot topic at the time," wrote netizens who argued that 2NE1's debut song had a profound impact on their careers.

After that it continued with 'Bad Girl Good Girl', which is certainly the song of Miss A. "They debuted the calmest of the JYP groups, but it was an extraordinary hit. Suzy became a hot topic once she debuted."

Not a few netizens who agree with the expression of the two girl group debut songs that have the most impact. They also write comments,

"As soon as I saw the title, I immediately called Miss A and 2NE1,"

"At that time, my mother who didn't even care about K-Pop knew Miss A,"

Which girl group do you have in mind when you are called 'The most influential girl group debut song'? (www.onkpop.com)