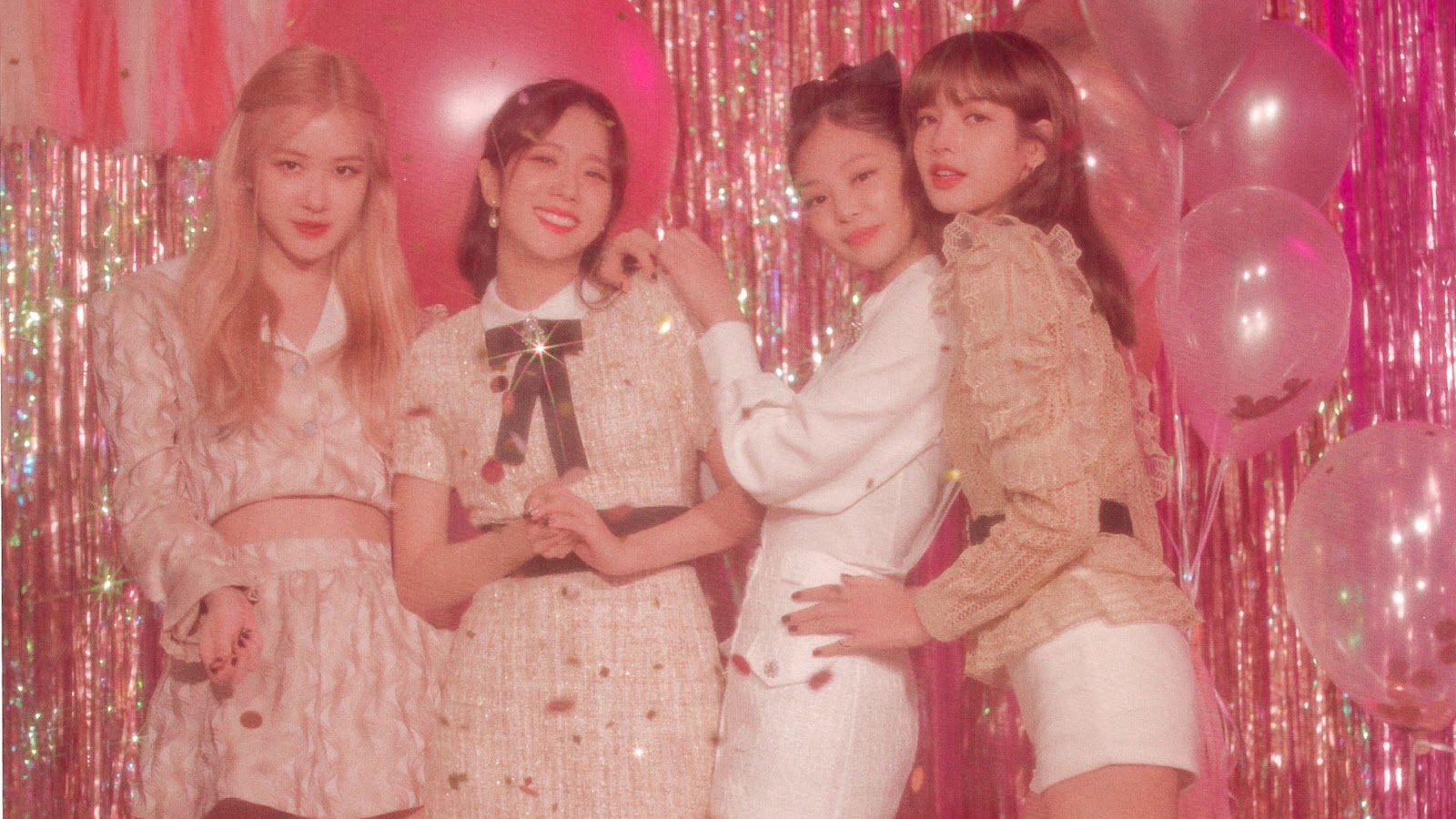 Some BLACKPINK fans in Korea began to vent their emotions because of the idol who hasn't come back after a long time. In one international forum, a netizen quoted and collected several fan tweets that were annoyed because BLACKPINK lacked promotion and fan service.

As revealed by the owner of the twitter account @jjlj808 who wrote, "work less and earn a lot. It's a terrible saying." In addition, he also inserted the hashtag communicate_with_BLINK as a form of fan protest against BLACKPINK in Korea, which lacked communication.

There is also a Twitter user with the username @JENjijukAuthorV who seems to be impatient waiting for the comeback of BLACKPINK by writing, "I'd rather go to the army. wait two years. It's coming. Are we waiting like that?'

Jennie, Rose, Lisa and Jisoo are currently busy with their solo activities. Reportedly the 4th live appearance last time in August 2019. After that, they also had a chance to greet fans recently, and that was only 5 minutes during the promotion of Jennie's new sunglasses.

What do you think of as BLINK? Is BLACKPINK minimal communication as protested by some Korean fans? (www.onkpop.com)
Add your comment