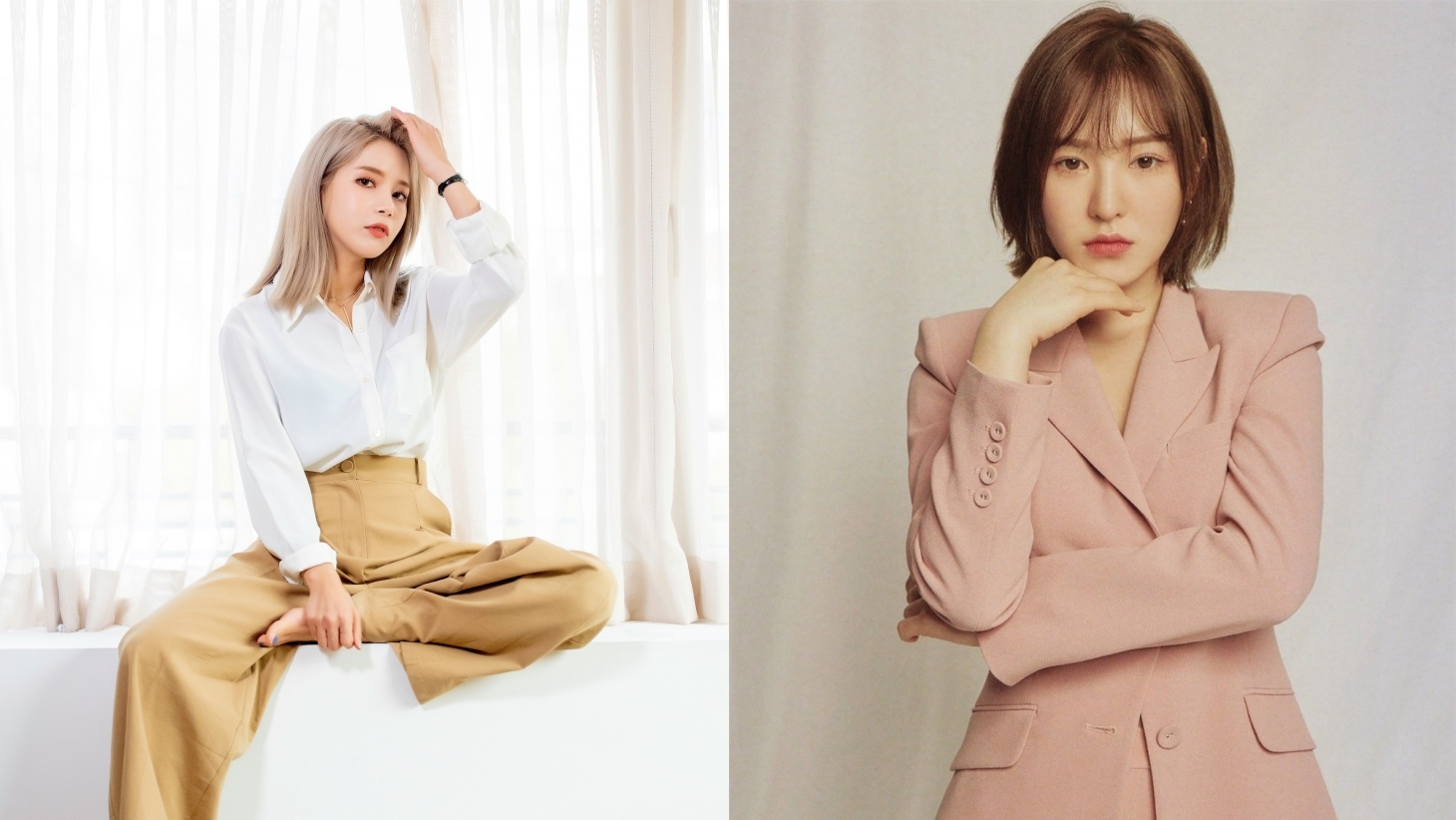 Red Velvet fans certainly remember the news of the accident that afflict Red Velvet's Wendy during 'SBS Gayo Daejeon 2019'. But new facts that surprised many fans were circulating from fellow idols, MAMAMOO's Solar who gave a different statement as we heard from SBS's official statement.

Through an online fanmeeting that was held on Saturday (05/02), Solar revealed this shocking fact to fans when someone asked how she could become close to Wendy.

She then revealed her sadness and began to admit that she was the first to find Wendy after she was injured and told the staff about the accident.

Of course this is contrary to what was stated by SBS before. Fans were then made worried and praised Solar's courage for acknowledging the facts that had been hidden.

Reportedly Red Velvet fans immediately staged a protest demanding that SM Entertainment find out the truth about this matter and demand an SBS apology. (www.onkpop.com)
Add your comment