Home Idol This Kpop Groups' Contract Will End in 2020

This Kpop Groups' Contract Will End in 2020 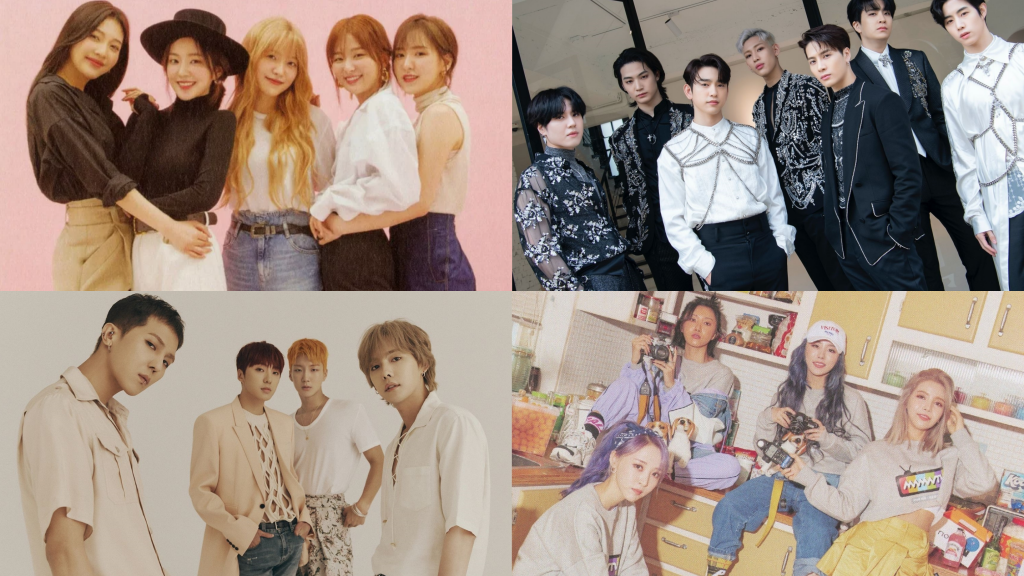 Approximately which K-Pop groups will end their contract in 2020? It's no secret that most K-Pop groups in South Korea have an average contract with an agency for 7 years.

After the contract ends, group members can decide that they will stay with the agency or choose to go their own way. Korean netizens on the Pann site recently released a list of K-Pop groups whose contract period will expire this year.

The various K-Pop groups started from Red Velvet, WINNER, MAMAMOO, GOT7, Lovelyz, and LABOUM who both debuted in 2014.

Netizens then discuss about group which have a big chance to extend their contract. Like some of the comments of Korean netizens:

"I think Red Velvet will extend their contract. Wendy and Seulgi haven't even debuted solo, and now Seulgi has sub-units. So I'm sure that they will extend the contract. Yeri also has her own program and Joy also works hard for individual promotions,"

"Lovelyz is already 7 years? I think they are still rookie. Their image still feels fresh, but time passes quickly. I hope they make music in a long time. I never get bored with their songs,"

"Has the 2014 group entered the contract extension step? I was really shocked. Even though I feel it hasn't been long since the idol in 2011 extended their contract, where did the three years go? ”

"I think WINNER, Red Velvet and MAMAMOO will extend the contract," and many other comments.

In your opinion, which K-Pop group will extend their contract this year? (www.onkpop.com)
Add your comment