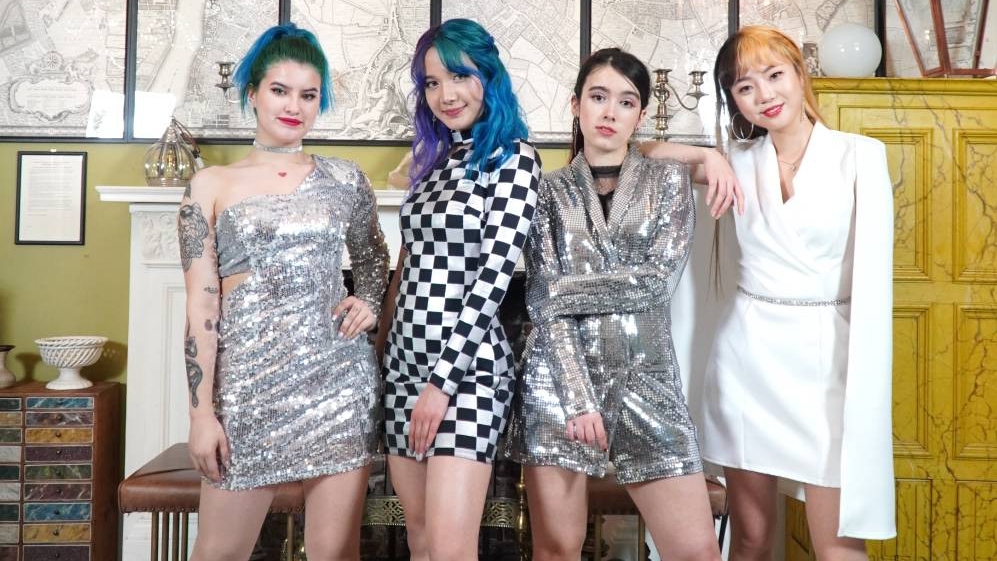 British girl group KAACHI recently viral and is being talked about by many K-Pop fans and netizens.

The idol group, which debuted in the UK on April 28th with the song 'Your Turn', has immediately gained the attention of many netizens, including K-Pop fans who claim that the music video and choreography of this group debut have some similarities with various K-Pop idol groups, one of them are GFRIEND.

These similarities were found by fans and then pair up one by one, starting from the video section that showed very similar clock as used by the comeback stage of GFRIEND 'Crossroads' on the music program M!Countdown in February 2020. 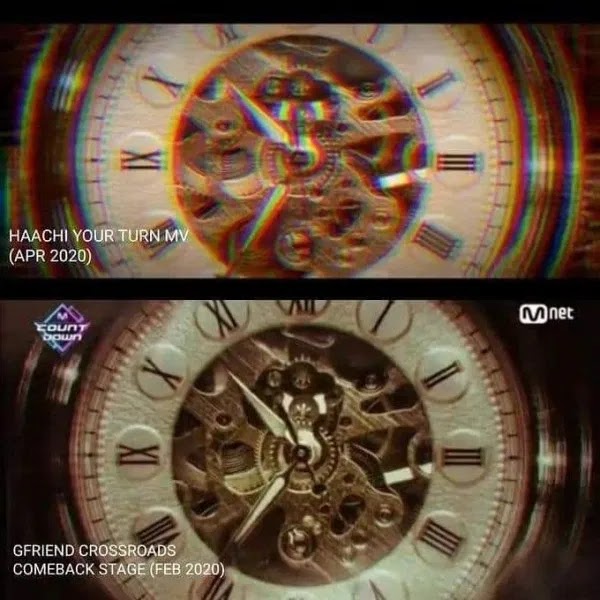 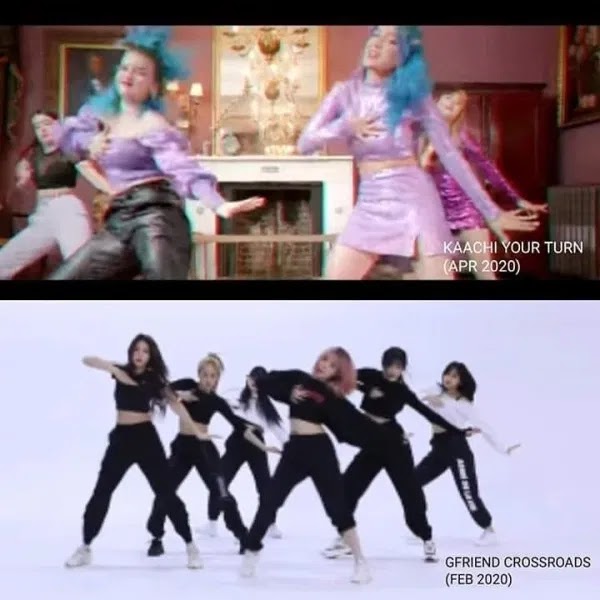 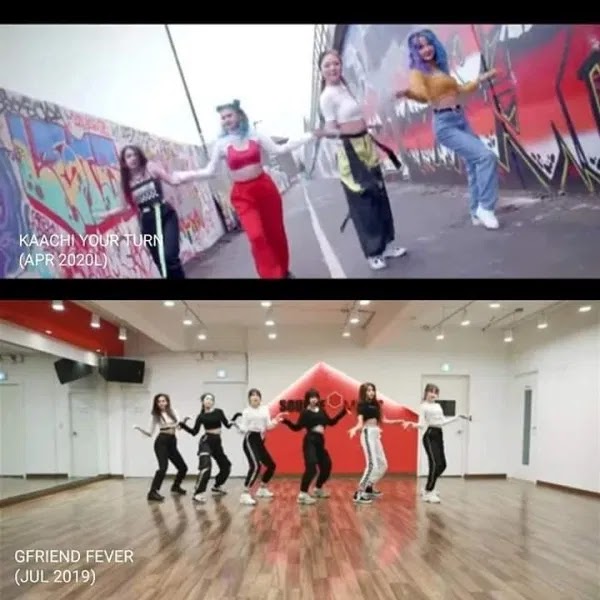 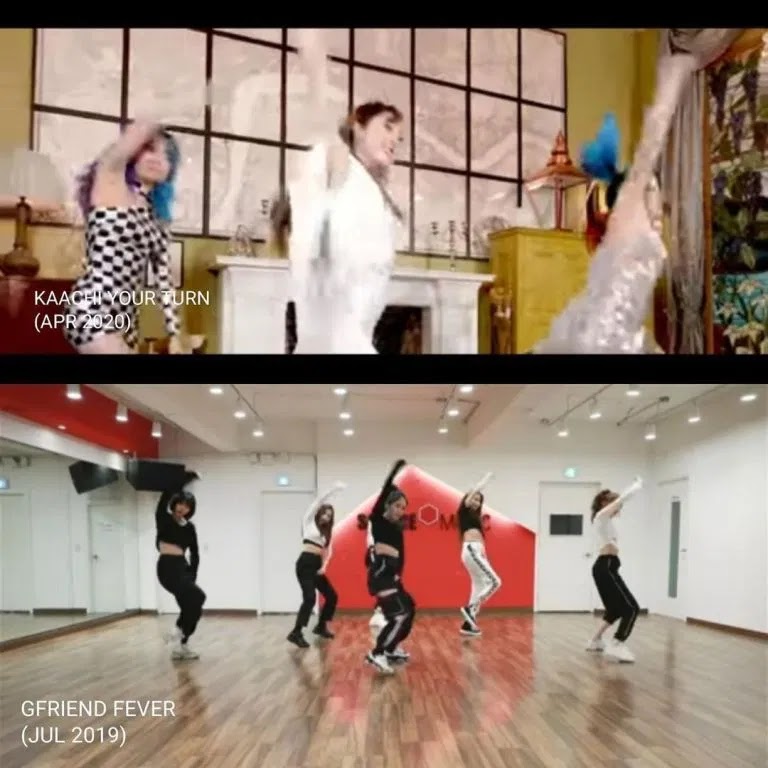 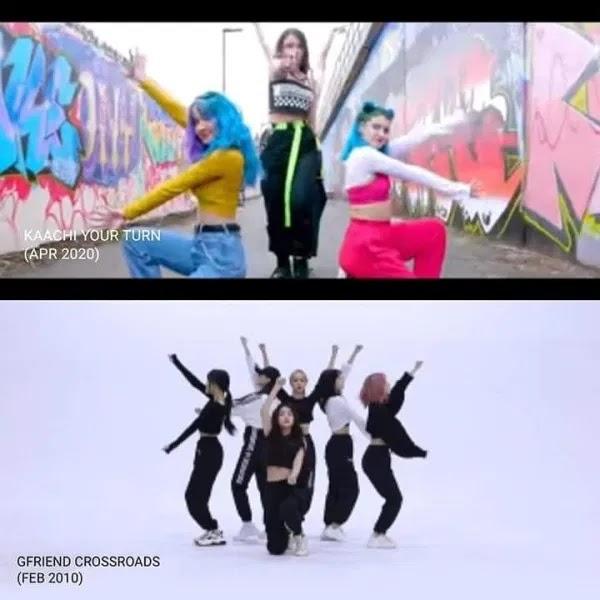 You see the following KAACHI 'Your Turn' music video below! (www.onkpop.com)