SM Entertainment Will Launch ‘iScreaM’ Remix Project, Starting With The Song ‘Kick It’ By NCT 127 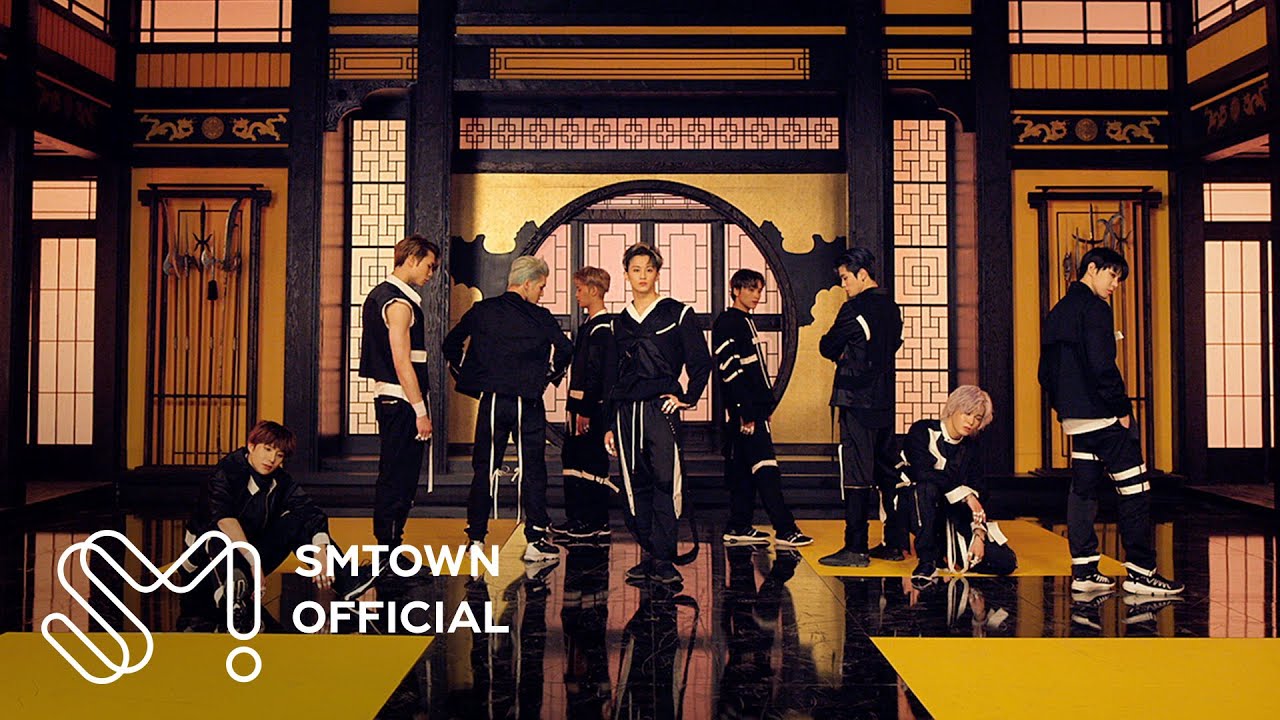 SM Entertainment confirmed their plan to launch a remix project entitled 'iScreaM'. Through this 'iScreaM' project, SM Entertainment will release remixed versions of their artists' songs produced by various DJs and producers on the ScreaM Records label.

ScreaM Records itself is a special EDM label under SM Entertainment company.

The remix project will begin with the song 'Kick It' by NCT 127, which will be remixed by Valentino Khan, MINIMONSTER, and Hitchhhiker.

The three producers and the DJ will release the remix version of 'Kick It' respectively on May 8th, 2020 at 12.00 KST. (www.onkpop.com) 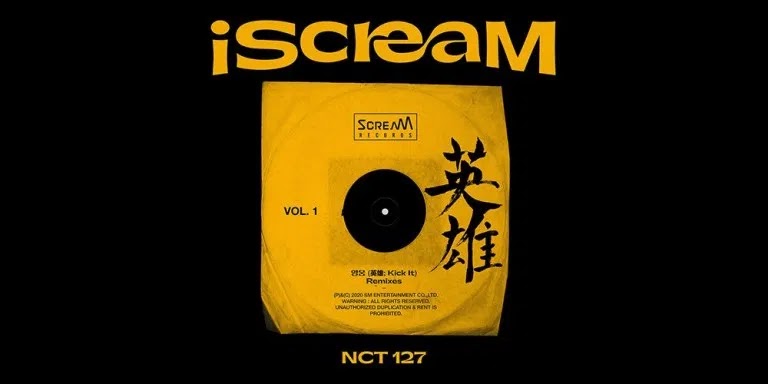