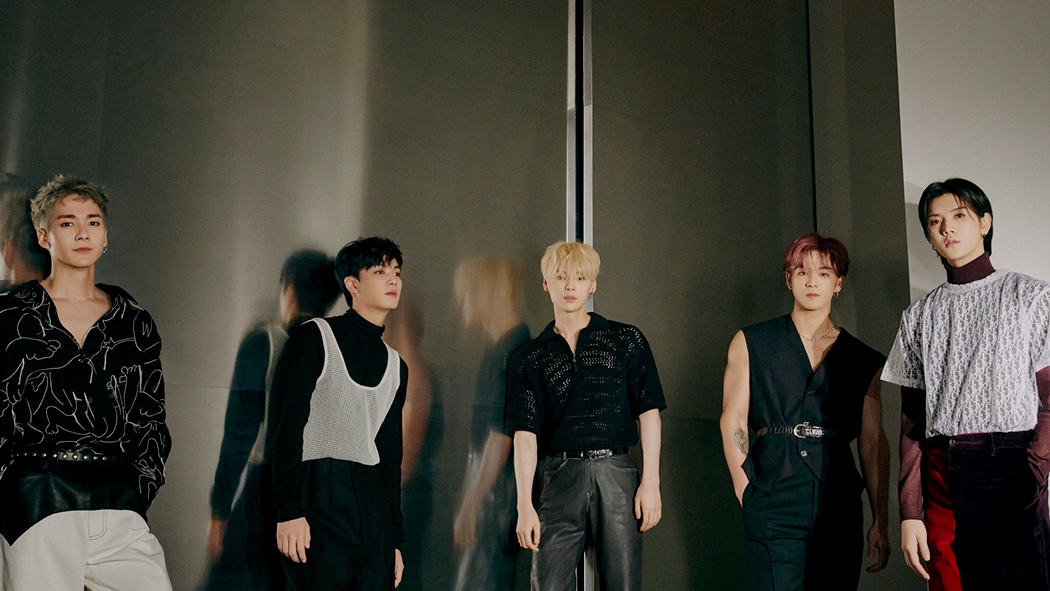 NU’EST has now revealed the details regarding their comeback, which fans have certainly been waiting for. On Monday (05/04), NU'EST released a list of songs that will be contained in the mini album 'The Nocturne' which will be released approximately one week from now.

In the pictures that are released, we can see that there will be six songs starting from 'Moon Dance', 'I'm in Trouble', 'Firework', 'Back To Me', 'Must' and 'Shooting Star'. In addition, we can also see that the member contributed to the lyrics and composing.

This marks the comeback of NU'EST after last comeback with 'The Table' seven months ago. 'The Nocture' itself is scheduled to be released on May 11, 2020. (www.onkpop.com) 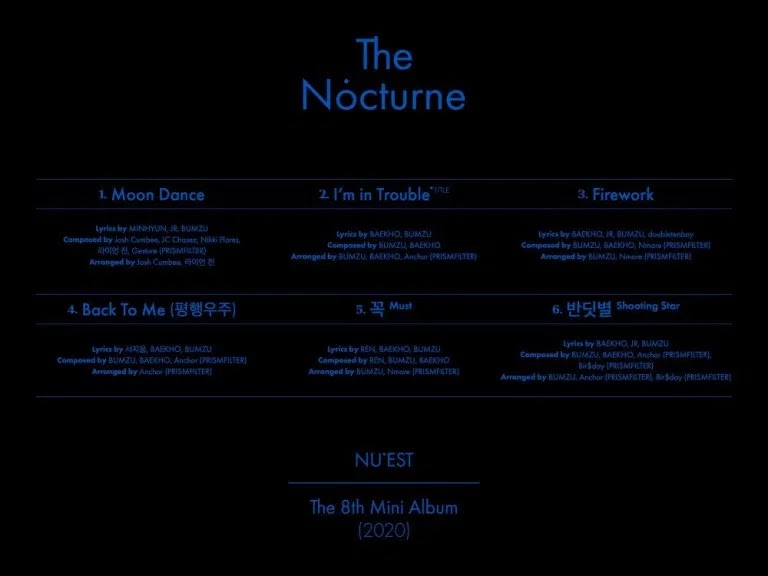