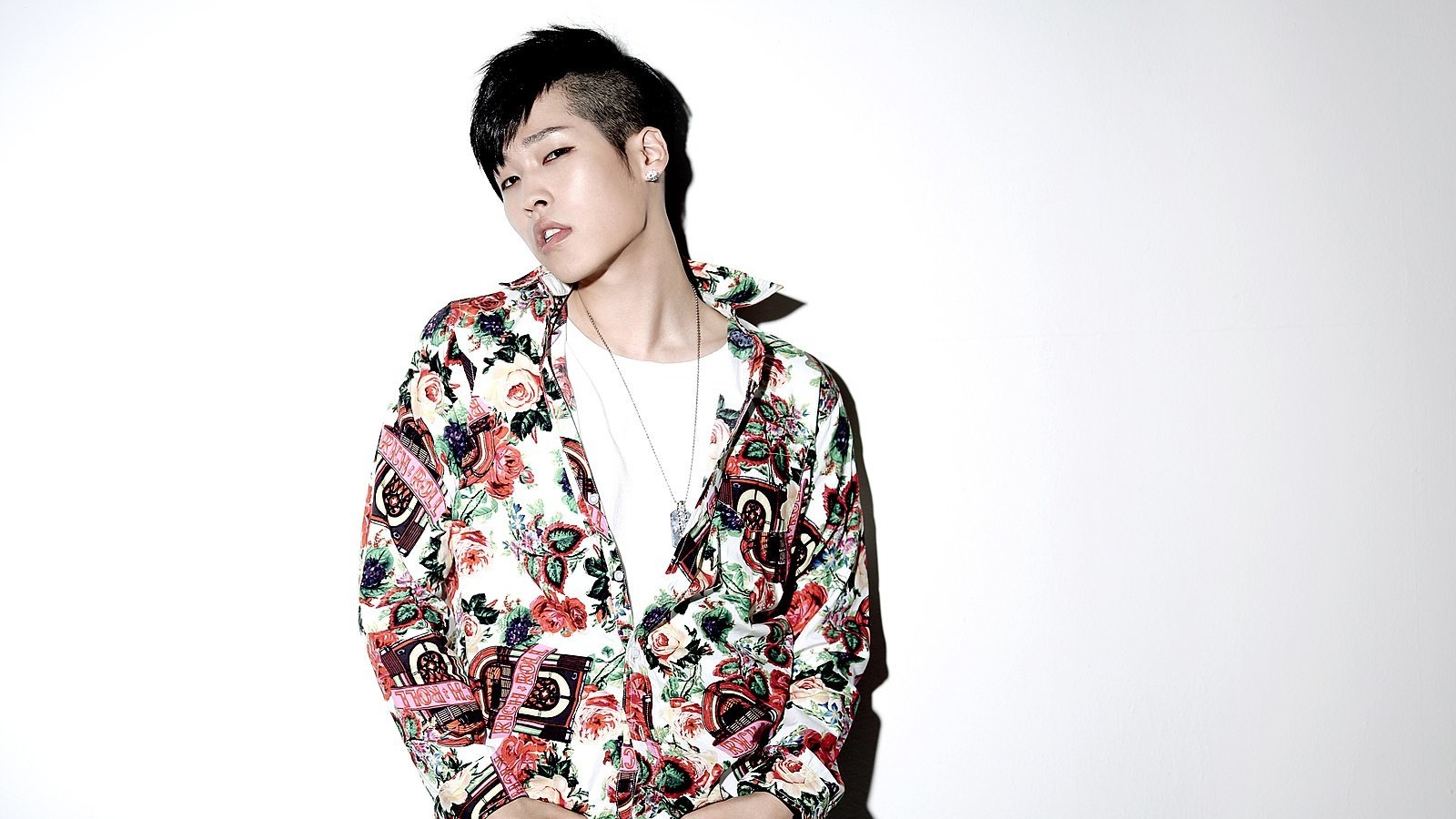 A former boy group member of M.I.B, Young Cream has been secured by the police after caught smoking marijuana and stalking a women. The Seocho police station in Seoul on May 7 stated that he had secured Young Cream who had violated the law on drug use and he is currently under investigation.

Furthermore, the police also revealed that the rapper showed abnormal behavior in one of the shopping centers in Seocho-gu, on the evening of April 29th.

It was said that Young Cream followed a woman he did not know and said things that were not clear and visited a real estate office to "buy a building".

After a simple drug test, Young Cream tested positive for using marijuana. But this former idol claimed that he smoked marijuana out of curiosity.

Young Cream himself is known to have started a solo career by releasing an album in January 2017. (www.onkpop.com)
Add your comment