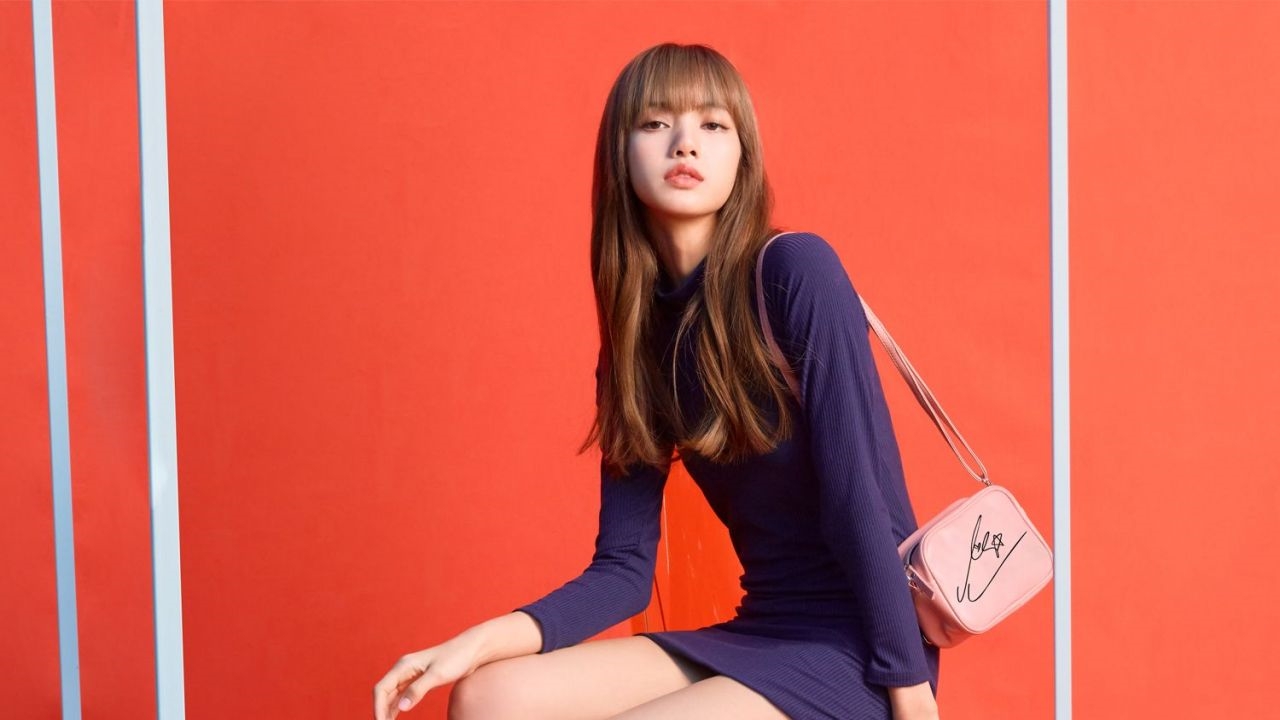 They wrote, "We get lots of e-mails and Twitter messages from May 2nd to 6th regarding the threats received by Lisa. We have already contacted YG Entertainment, as her agency, regarding this matter."

When contacted by South Korean media, the Thai Embassy confirmed their statement and said that they decided to make the tweet because Lisa was from Thailand.

YG Entertainment as Lisa's agency commented, "YG does the best to maintain security and provide protection for our artists and fans. We also know about this problem, and we will collect and examine evidence through our regular surveillance and reports from fans. We will file a firm lawsuit without mercy."

Meanwhile, Lisa is currently preparing for a comeback with BLACKPINK scheduled for June 2020. (www.onkpop.com)
Add your comment