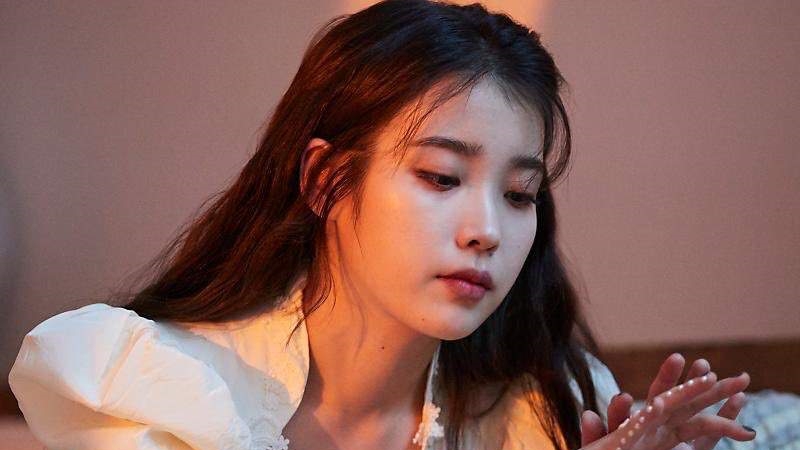 IU is the most K-Pop artist who has the most roof-hit holder on the Melon music site history. By attracting BTS' Suga to collaborate as well as the producer of the latest song titled 'Eight' which was released last May 6th, IU success to got several new records, proving her music so loved by listeners.

One of them is the most roof-hit holders on the Korean music site which was previously secured by BIGBANG which has 233 roof-hits in the 24 hours since it was released.

However, IU has reached a total of 234 roof-hits as of 1:00 pm, several hours since it was released. On May 7th at 8:00 PM KST, IU continued to stay at the top of the Melon chart and had exceeded 247 roof-hits.

Congratulations to IU and BTS' Suga! (www.onkpop.com)
Add your comment