Latest Episode of 'Road to Kingdom' Announces The Ranking List and The First Group to be Eliminated - ONkpop.com - Breaking K-pop News, Videos, Photos and Celebrity Gossip 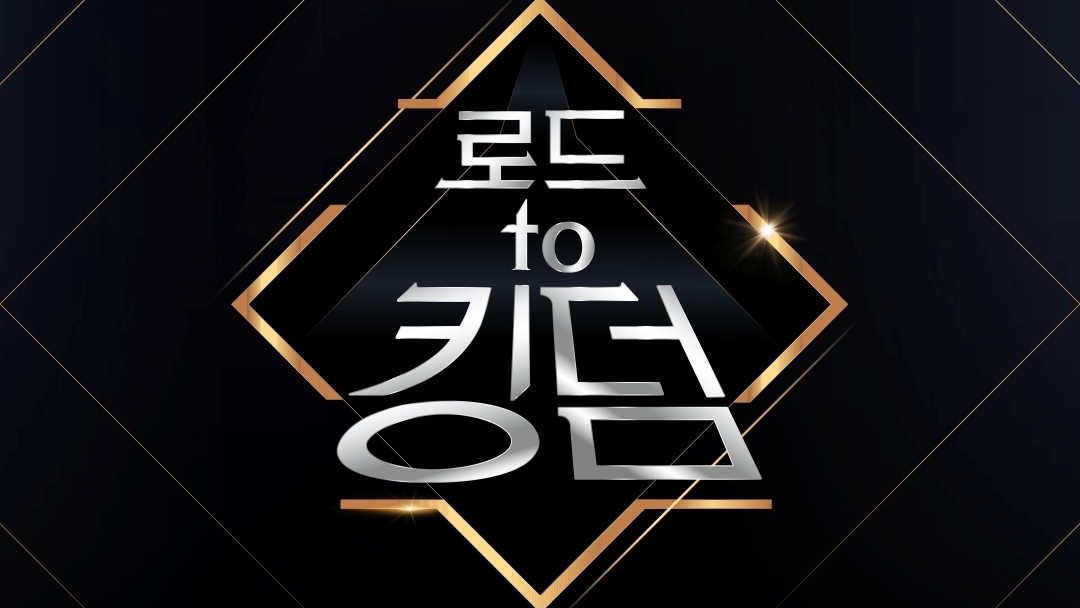 'Road to Kingdom' program has announced a ranking list and the first group to be eliminated. On Thursday (05/28) 'Road to Kingdom' survival program returned to air its latest episode on Mnet.

After presenting a dazzling appearance in the previous episode, The Boyz again ranked 1st with a perfect score. While ONF managed to rank 2nd, PENTAGON in 3rd, ONEUS in 4th, VERIVERY in 5th, TOO in 6th, and Golden Child in 7th.

Because Golden Child is ranked last, the boy group from Woollim Entertainment must be eliminated and not be able to participate in the next round.

Each Golden Child member cannot hide their sadness to cry when they must be discharged from 'Road to Kingdom' program. In the next round the contestants must appear in pairs. TOO paired up with VERIVERY, ONF with PENTAGON, and ONEUS with The Boyz.

As the 1st performers, TOO and VERIVERY presented a striking stage act bringing the song 'ON' by BTS. (www.onkpop.com)