'Gonjiam' Horror Movie Hollywood Version Will Soon be Worked on! 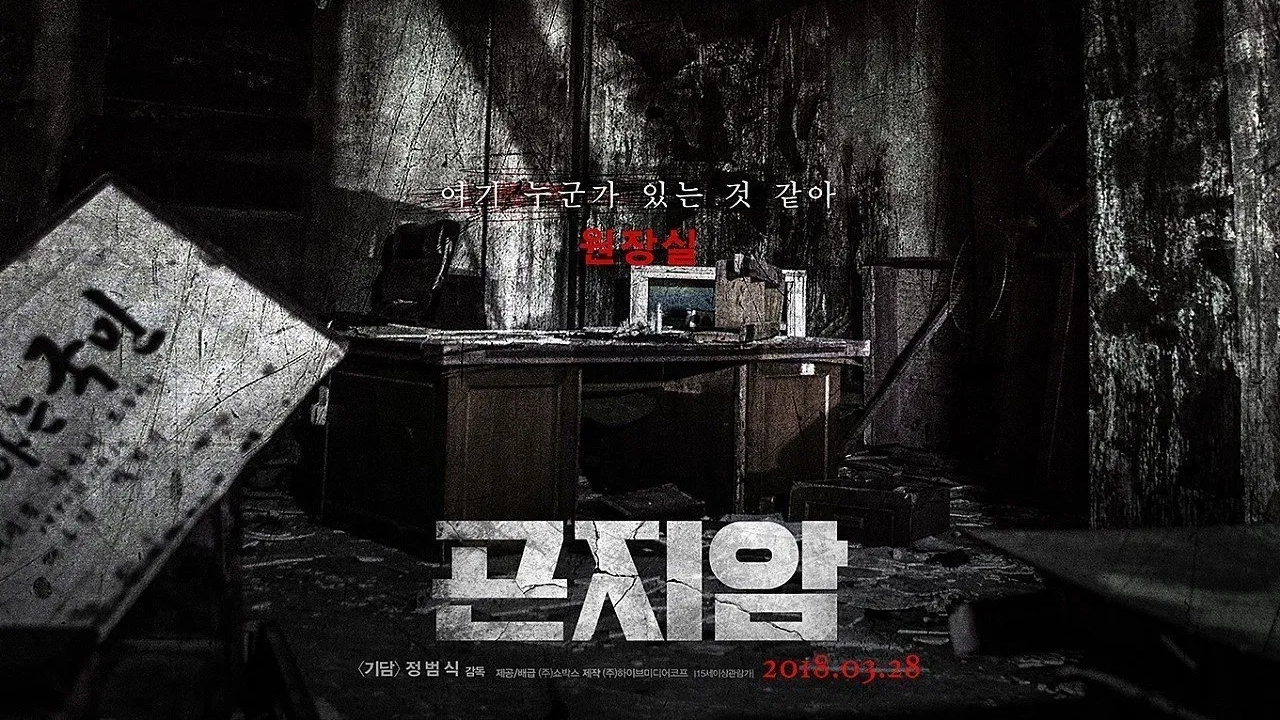 South Korean horror movie 2018 ‘Gonjiam: Haunted Asylum’ will soon be worked on in the Hollywood version. The success and popularity of the horror movie filmed by director Jung Bum SIk titled 'Gonjiam' turned out to get the attention of one of the labels in Los Angeles, Black Box Management.

Reporting from various Korean media outlets Thursday (05/28), 'Gonjiam' will be remade into the Hollywood version where the Los Angeles label collaborates with Korean label BH Entertainment.

Until now there has been no information related to the plan of screening films and casts that will portray the characters in the film.

The film 'Gonjiam' in Korea itself tells the story of an internet broadcaster and six of his colleagues decided to enter the abandoned hospital to broadcast live from inside the hospital against the background of suicide cases of 42 patients in psychiatric hospitals and hospital admissions lost in 1979. (www.onkpop.com)
Add your comment