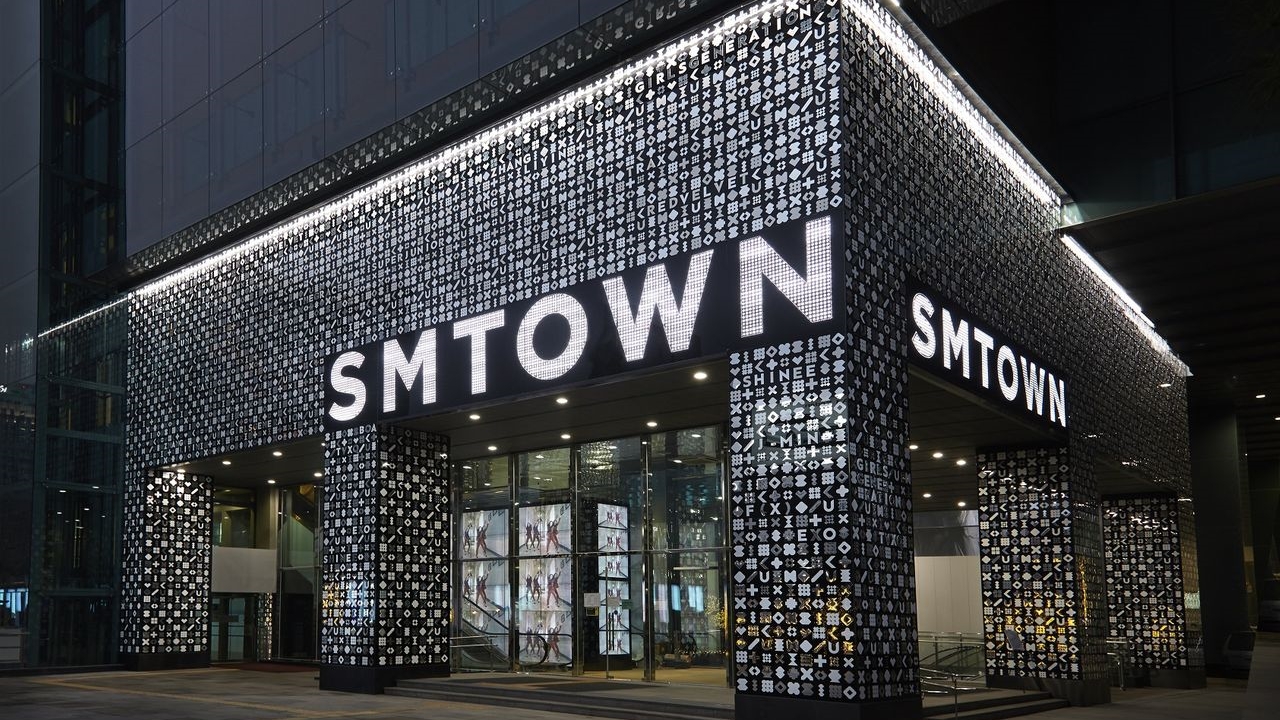 Through this statement the agency said, "Thank you for the attention and support you have given to SMTOWN Coex Artium for the past 6 years. Business operations will end due to the expiration of the building rental period."

Although it has been closed, SM Entertainment revealed, "We will meet you again in different locations in the future." Indicates that this is not the end of SMTOWN Coex Artium.

SMTOWN Coex Artium was first opened in 2015 and has been known as one of the destinations of K-Pop fans in South Korea, especially for fans of SM Entertainment artists (SM Stan). (www.onkpop.com)