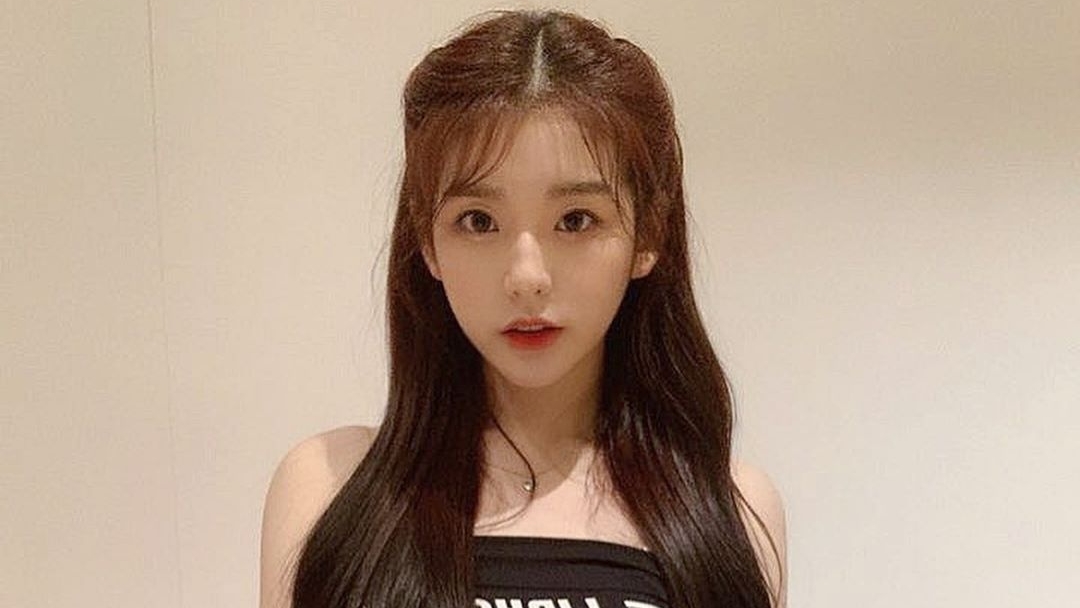 After several hour from debut, SECRET NUMBER's Soodam is involved in a controversy. Soodam is a SECRET NUMBER girl group member who just debuted with the music video 'Who Dis?' On Tuesday (05/19) at 18:00 KST.

On the same day, a netizen who was confess as a classmate of Soodam and make a post on social media.
This netizens said, "In the past, she often made others be loners and had started drinking alcohol since middle school. She also doesn't like going to school."

When other netizens were criticized her for speaking without giving proof, the one who claimed as Soodam's classmate immediately uploaded Soodam's photo while still in school as proof.

When questioned, VINE Entertainment said, "We already know about the social media account and are currently checking the truth," (www.onkpop.com) 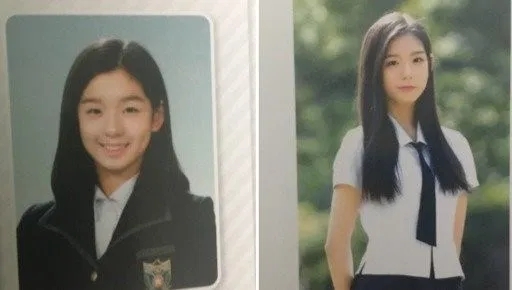